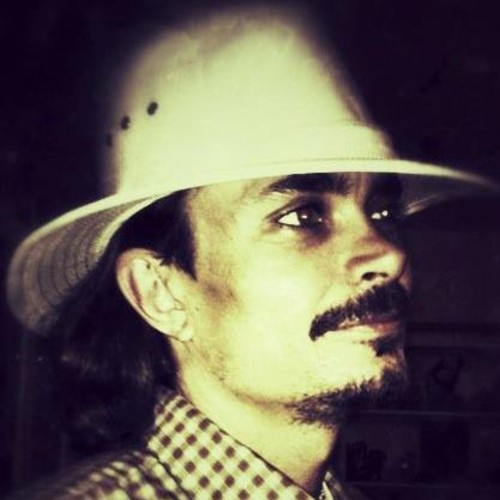 I've lived all over the world. I got a taste for acting at a young age by landing a supporting role in a ABC monday night movie Survive the Savage Seas. After that I had the bug. I worked on many TV shows while living in Australia. Even had my own kids show with Jim Hensons people. After I moved back to the States and had issues with my SAG membership I lost interest. Then once again I got the bug after I co-wrote and stared in a Telly award winning PSA. That gave me the writing bug. I have written quite a few feature film scripts. Two that got as far as optioned and pre-production but everything fell apart due to very bad Management. So the wind got taken out of my Sails. As of late I am starting to feel the breeze pick back up and push me back towards my goals and dreams. 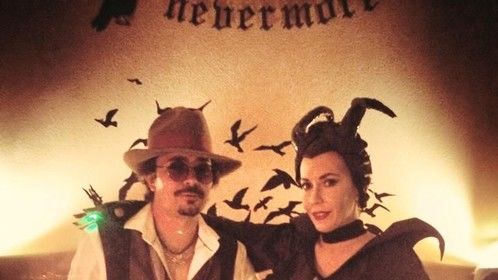 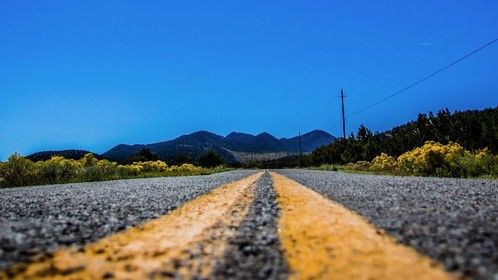 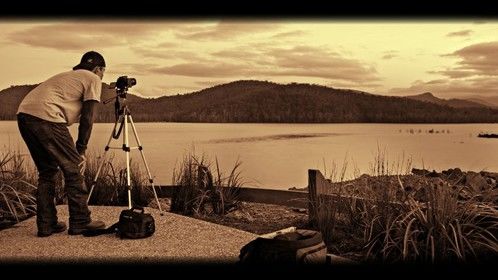 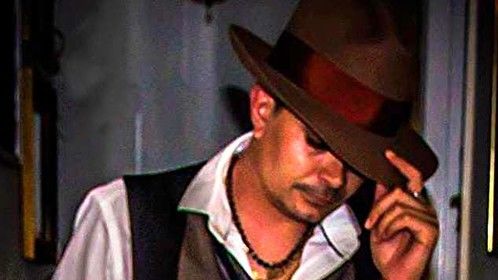