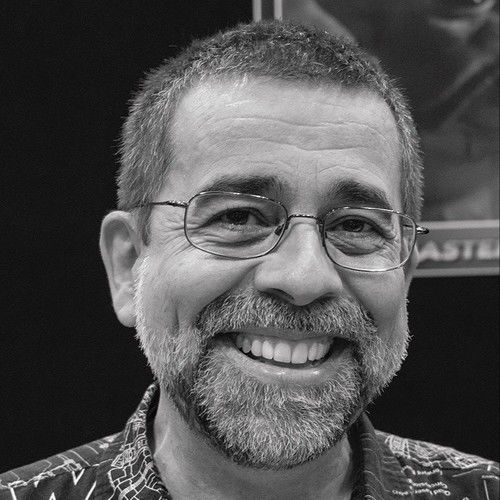 I've been fortunate to have lived the dream for over forty years in the entertainment industry.
This includes working alongside Muppet pioneers Jim Henson and Frank Oz on many groundbreaking film and television projects (Dark Crystal, Labyrinth, Fraggle Rock, Storyteller), performing a fan favorite character in Star Wars: Return of The Jed (the alien copilot Nien Nunb in the Millennium Falcon and assisting with Yoda), animating the famed dinosaurs in Jurassic Park 3, character animator for Pixar on the world's first all digital theatrical film (from creation to distribution), directed the first ever known High Definition short dramatic piece in the UK for Sony in 1992, producing and directing countless hours of children's television series and pilots, acting on stage, working with many of the entertainment industry's greatest talent in the UK and USA from both sides of the the camera and running my own production company.
I am looking to bring all this knowledge together to create new ways of bringing characters to life in future Mike Quinn Studios productions.

Specialties
Creating unique and memorable characters, stories and worlds through a variety of medium using hybrid animation and puppetry techniques. 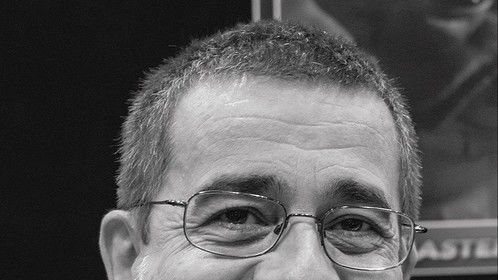 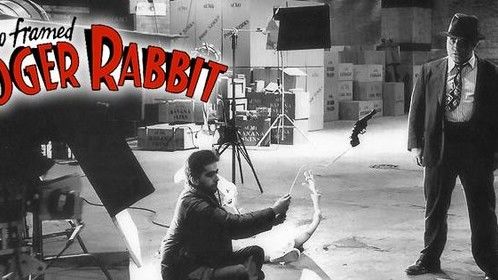 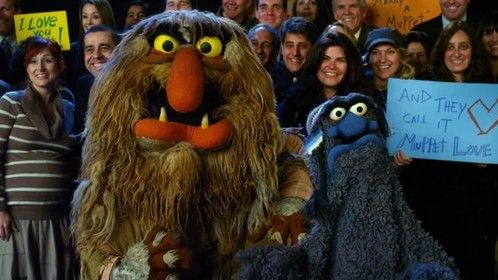 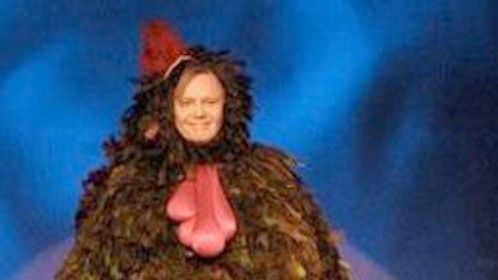