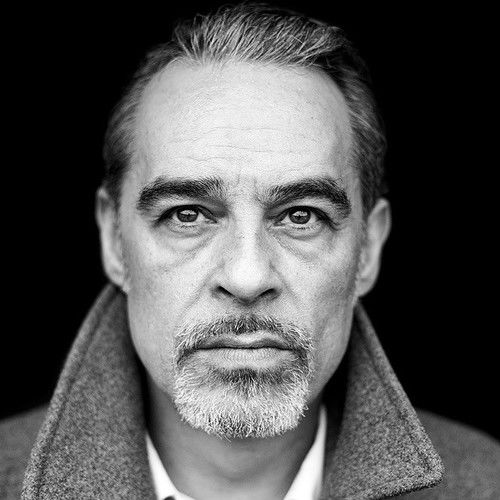 Belgian actor Alain Van Goethem had his first acting job in seven episodes of the series Meester, hij begint weer! (1985) directed by Robbe De Hert for the VRT in Belgium in 1989. He afterwards trained at The Lee Strasberg Theater Institute in London and Los Angeles from 1992 until 1994. After his studies he returned to Belgium. In 1996 he played his first lead role in English as Matthias Jesus Borges, a South American prisoner, in the television movie Dagen, maanden, jaren (1996) directed by Bie Boeykens for the VPRO series called Lolamoviola. Which led to being cast in a guest role of the series Fort Alpha (1996) directed by Peter Gorissen in The Netherlands. Later on he played one of the main characters in the movie Kassablanka (2002) directed by Guy Lee Thys & Ivan Boeckmans in 2002. At the same time he was playing in the series Wittekerke (1993) as Eddy Schelpe. He's played smaller parts and guest roles in over 80 short-films, films and television series like Meisje van Plezier, Doris, Vermist, Witse, Aspe, Heterdaad, Spoed, Spring, Recht op Recht, Victoria & Albert and many more. He's done work in Dutch, French, English en even some work in German, Spanish and Italian. 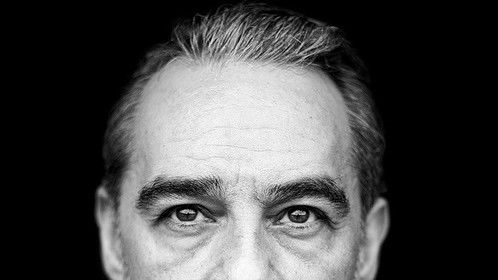