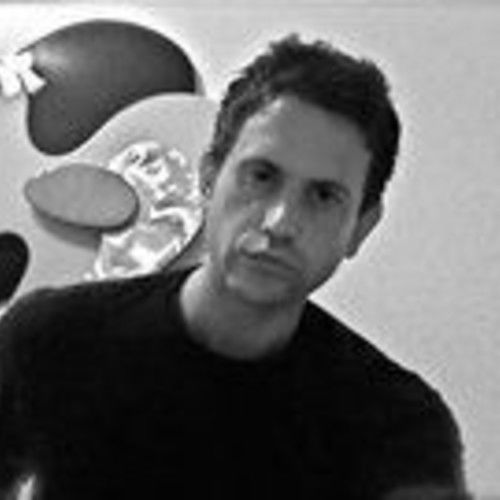 Stuart Wrede attended NYU's Tisch School of the Arts where he majored in Screenwriting and Directing. He served for nearly three years as Head of Development for Academy Award Winning Director, Barry Levinson ("Rain Man", "Diner", "Sleepers", "Wag the Dog"). Stuart then cut his teeth in television, working for Show-Runner, Michael Rauch ("Royal Pains"), on the CBS series "Love Monkey". From there, Stuart moved on to work at Cinetic Media where he initially worked in the film sales division. Films sold during that period include the Academy-Award nominated film "Precious" directed by Lee Daniels and "We Own the Night", which still remains the largest film sale in the history of the Cannes Film Festival. Stuart then returned to his writing roots, ultimately spear-heading a literary division within Cinetic Management, which repped mainly directors such as Lee Daniels, Julian Schnabel, Sofia Coppola, Julie Taymor and Thomas Alfredson. In December of 2009 he co-founded the Literary and Talent Management Company, Prolific Entertainment. In 2010, a script written by two of his former clients, which Stuart played a fundamental role in developing and setting up called "Die in a Gunfight" made Hollywood's coveted Blacklist with 18 votes. In March of 2011, Stuart parted ways with Prolific Entertainment and partnered with former VP of Simpson and Bruckheimer and VP of Production at Paramount Studios, Inga Vainshtein, to form Wrede Vainshtein Management (WVM).
WVM is a Literary and Talent Management Company that represents Writers, Actors, Directors and Producers in the fields of Film, Television, Commercials, Music Videos, New Media, Publishing and Theater.. 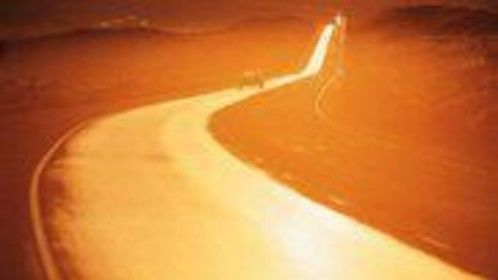