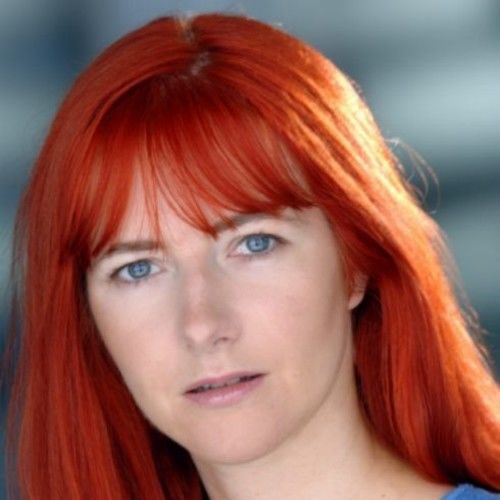 I started off singing in bands after graduating from Italia Conti Stage School for the Performing Arts. During this period, I played a role in Our Friends in the North and was a stand-in for one of the lead actresses in Bugs 4. Besides Italia Conti, I have studied at The Lee Strasberg Theatre & Film Institute in New York. I've appeared on stage in both London and New York in such diverse plays as Three Sisters, Time & The Conways and Love's Labours Lost. In 2009, I wrote and produced my first short film with my film company, Tapestry Film Productions (in tandem with Seeing Pictures .uk). In 2010, the first play I wrote, Paradise Lost, went on at The Leicester Square Theatre with my company, Tapestry Theatre Company. It had a short but successful run and starred model-turned-actress, Abi Titmuss. Since then, I've moved into producing more....new writing. The next project my theatre company is producing is Noel Coward's Blithe Spirit and I am looking for collaborators for this.

Besides theatre, I was in Channel 4's 2004 production of Queer As 18th Century Folk and the 2007 film, I Know You Know starring Robert Carlyle. 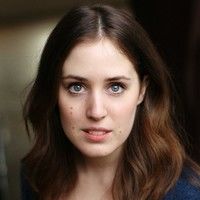 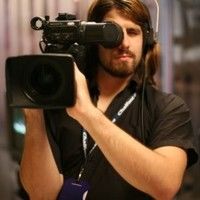 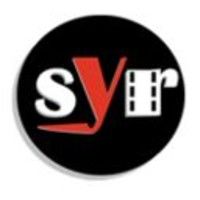