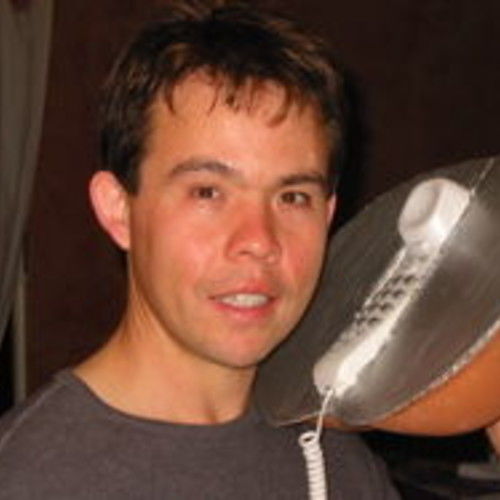 Going Going Gone (comedy. drama) - writer - March 2011 20K Dollar Winner of the Amazon Studios Best Script Contest - (When a college freshman gets dumped because she refuses to go all the way, she outs her virginity up for auction find what it's really worth.)

Siren (thriller) - writer - The lead singer of a band convinces her band mates to kill their former manager when he stands between them and a deal with a major label.

Outside Looking In (comedy) - writer - An aspiring cinematographer turns to adult movies as he woos a legitimate actress - optioned to Parallax Productions. 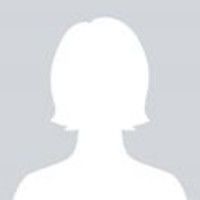