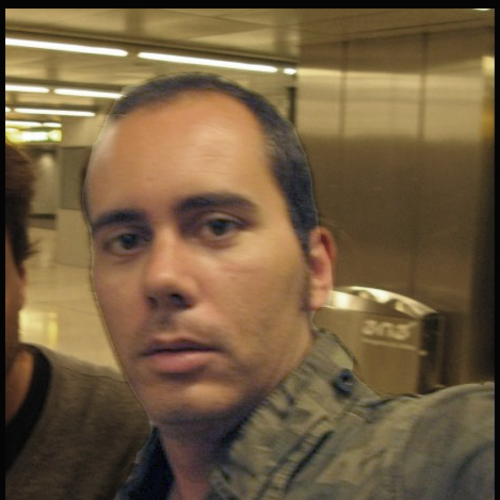 Director, Director of Photography and Screenwriter

My natural surroundings of work are the documentaries, docuseries and reports. I always have worked in these sorts that, I believe, are one of the best expressions to show what happens in the real life. My purpose is essentially, to explain stories of people through the camera, to show the world's idiosyncrasy and anyway to understand LIFE, with its conflicts and virtues.

I’ve been shooting in more than forty countries all over the World, mainly in poor areas. I am well accustomed to working as a one-man band. Shooting, field production, sound and editing. At the beginning of my career, I alternated works as sound mixer and videographer. But since 2004, my professional skill has turned exclusively to the direction of photography and into Documentaries' direction. HD specialist.

Since 1997, working as Cameraman, DOP, editor and ENG in Daily News Department and in the Documentary and New Formats Department of Catalan Television (TVC).
Since 2004, Director of Photography, reporter and Director for documentary series, documentary Films and factual programs for the main Production Companies in Spain and others from rest of Europe.

A strong creativity and journalistic instinct are part of my definition as a professional in the non-fiction story telling international scene.

Fluent English, Spanish, basic Italian & French speaking. Understand Portuguese perfectly. My native lenguage is Catalan. I’m based in Barcelona, European passport and all vaccines updated to travel around the World.