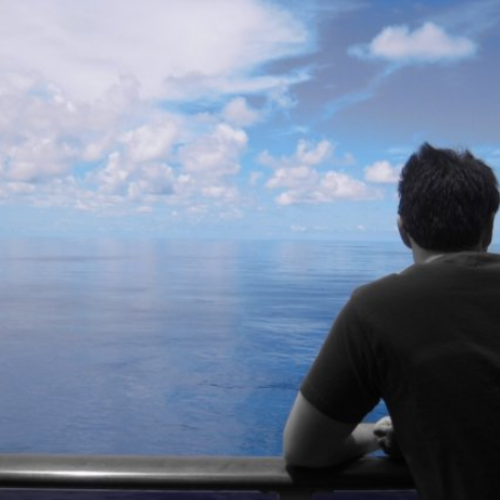 I am an all-around scrivener, writing for screenplays, poetry, blogs, press releases, short stories, and novels. Since I first learned to hold a pen, I have done nothing but read and write and watch about characters and worlds of fantasy. It would be very difficult to find me without a pen in hand and an idea in mind, which is problematic for anyone wanting to have a conversation with me. I've written several screenplays during my time at Rowan University, where I primarily focused on improving my skills as a screenwriter. After said schooling, I joined an elite force of Rowan grads that also had the notion of becoming filmmakers, called Justice Productions, where I am chimed every so often to write and produce short films. I have most recently, volunteered as the Director of Communications for the Monmouth Film Festival, and started an online journal, Gremlin Creative, for anyone to submit their works of fiction in any genre and medium. Until I am able to sustain myself on my writing, I currently work in marketing for a dating site.