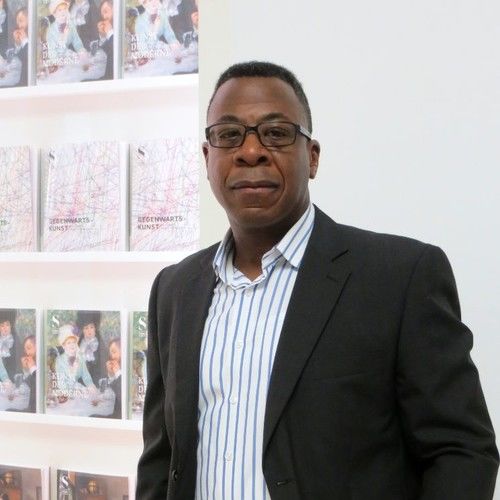 My name is Darrell Urban Black, an American visual artist presently living in Frankfurt, Germany. I work in a variety of formats that include Pen and Ink drawings acrylic paintings on canvas wood and Mixed media objects. My creative process is a mixture of works on paper, acrylic paint, found objects and non toxic hot glue. My technique creates a three-dimensional effect on any surface that gives a sense of realism and presence in my artwork. I refer to this optical artistic illusion as ''Definism'' in my opinion, Definism, portrays various differences in human nature from life's everyday dramas to humankind's quest to under-standing self. My artworks transport viewers from the doldrums of their daily reality to a visual interpretation of another reality.

Darrell Urban Black born in Brooklyn, New York, I grew up in Far Rockaway, New York. In high school, I excelled in science with an affinity for outer space. In June 1969, as America fulfilled J. F. Kennedy's dream to put the American Stars and Stripes into the dusty surface of the moon My fascination with spaceships grew. As a child I made spaceship models eventually placing my artistic visions on paper resulting in some 500 drawings. Phantasmal spaceships eventually carried me to a unique wonderland of strange forms and colors.

In 1982, I joined the National Guard. During this time my previous drawings were lost – but not my passion. In 1988, I joined the army and served another four years. I earned my Bachelor Degree in Science of Criminal Justice Administration at the University of Phoenix. In April 2001, I was nominated by the German government as a "candidate of the year's prize for promising young artists" for my artwork titled "The Invasion" in the exhibition "The Zeppelin in Art, Design, and Advertisement", shown between May and July 30, 2000, in the Frankfurt International Airport . Another piece referenced in the nomination letter, was titled "The Cosmic Linen", executed with a unique glue and acrylic on linen technique. The image was described as "universally appealing and representing a topic which concerns all of us – the universe". I had many local, national and international group art exhibitions. I have artwork permanently displayed in a number of art galleries, museums and other institutions in America and Germany. My artwork has been displayed in Veteran Art Shows including one at Intel® Corporation in 2014.

I live in Frankfurt, Germany and continue to draw and paint in pursuit of my artistic dreams. I'm a member of the Veteran Artist Program abroad (EuroVAP). 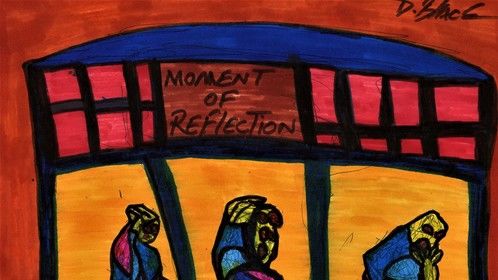 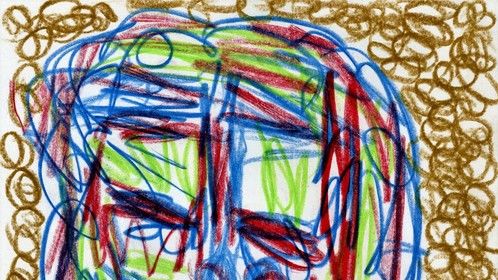 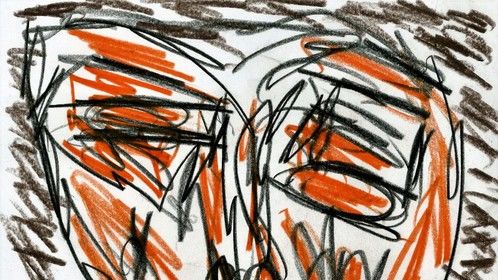 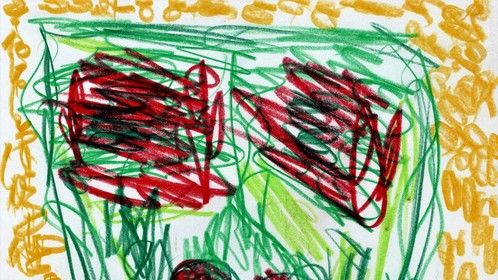 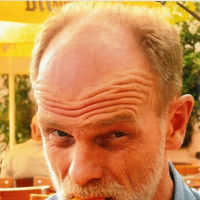