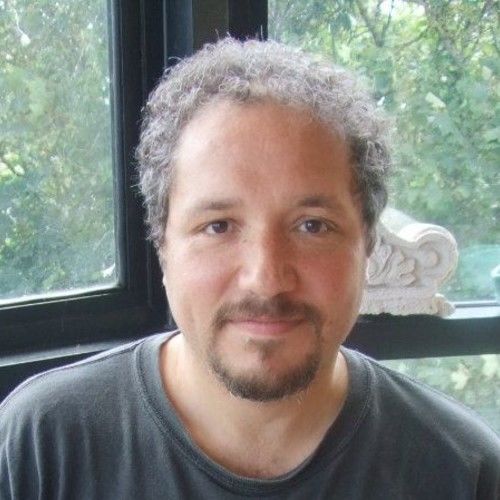 I am a born and bred New Yorker living in Ireland for the past several years. Men of Means was produced by Saban International/Blockbuster Entertainment and released in 1999. I have sold/optioned several other scripts over the years. I have also been a finalist in numerous competitions and award schemes including the prestigious Walt Disney Studios’ Writing Fellowship and Sundance Screenwriters Lab. I have worked as a script reader/editor/consultant in the U.S. and Europe. I have also worked as a journalist, most notably as the Dublin Entertainment Correspondent for an Irish National Paper. I hold an MA in Screenwriting and have also attended the UCLA professional writers’ program. I currently work as a screenwriting lecturer at the National University of Ireland, teaching both MA students and undergraduates. 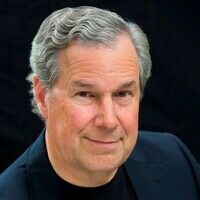 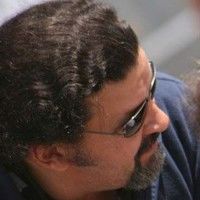 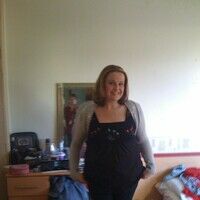 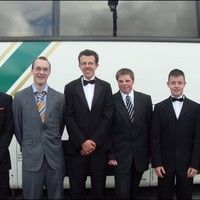