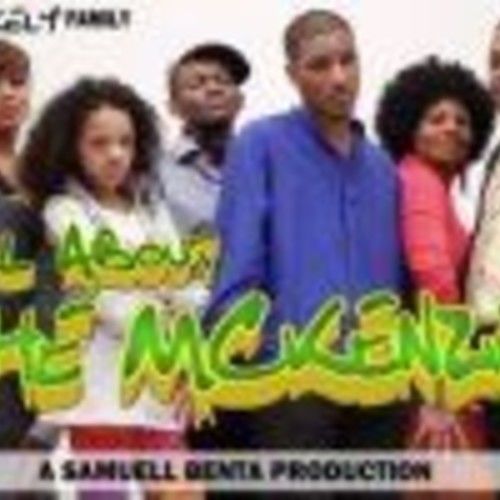 Samuell benta is a 25yr old actor/writer/director of Jamaican/Antiguan heritage from London UK. From a very young age he has performed and taken part in many school productions but took acting seriously from the age of 17. Music has also been one of his passions with the rap alias "Myster?ous" but chose to pursue his acting career to focus on his vision. During his early teenage years, Samuell had his fair shares of run-ins with the law and has turned a new leaf for the better and made a commitment to himself to set a positive example for the younger generation.

Inspired by actors such as Will Smith, Denzel Washington, Martin Lawrence and Bruce Willis to name a few, he set himself on a mission to be the next box office king in Hollywood. His first ever TV debut was on ITV's The Bill in 2005 which was his first experience on a film set, from this he knew that the entertainment industry was made for him. Shortly after he landed roles in top TV shows such as: BBC's Silent Witness, Hotel Babylon, Doctors, The Cut, and was the first ever British actor to land a role in the hit kids franchise "Power Rangers Operation Overdrive" as the black ranger. This took Samuell to New Zealand for 7.5 months experiencing a different culture and discovering a new meaning to life where he learnt lots of life skills. His most recent success was playing the role of "Donnie" in Eastenders E20 series 3 which is the spinoff of the main Eastenders. This series in particular aimed at societal issues with young people which harmonised with Samuell's values as he himself wants a better abundant civilization.

Having toured many schools around the UK for the promotion of E20 it exposed him to more youth to shine his light. By being in film sets in general the talent of "directing" was discovered and he set to nurture it by studying a directors book and shadowing directors on Eastenders. Knowing the struggle that actors have to find acting work. Samuell started jus own media entertainment company called Myster?y Entertainment and gave birth to a service called "Actors4reel" where he writes & directs actor's reels for them to showcase their talents and boosts their opportunities of getting seen by industry professionals. Knowing the importance of a reel in such an industry, made it ideal for him to do this. He has been known to hold drama workshops and industry seminars to the youth and actors in general to pass down his knowledge of the industry.
.
Like any actor Samuell has had his fair share of down time where actors are not working so spends his time in personal development and studying the industry as a whole. Being a black person he wants to provide black entertainment to the industry as in the UK there's not a not a big deal that caters toward the black community unless its American shows. Samuell sought to change this by producing, writing and directing his own UK black family sitcom "ALL ABOUT THE MCKENZIES" for the web to open doors for the UK black cultural scene with the vision of having the show on TV internationally worldwide on multiple networks. He said "trust me when I say this show will be universal and viewable to all. It will have longevity for the next 20yrs having numerous reruns worldwide for future generations to come".

As ambitious as he is, Samuell has many plans with Myster?y Entertainment to produce kids cartoons, films, TV shows, theatre plays with the aim of having his own TV broadcasting network and giving back to the community to open up youth clubs in every borough in the UK that provides services for the youth to nurture their talents whatever it may be. 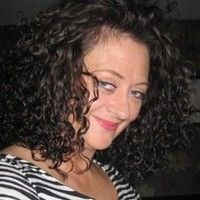