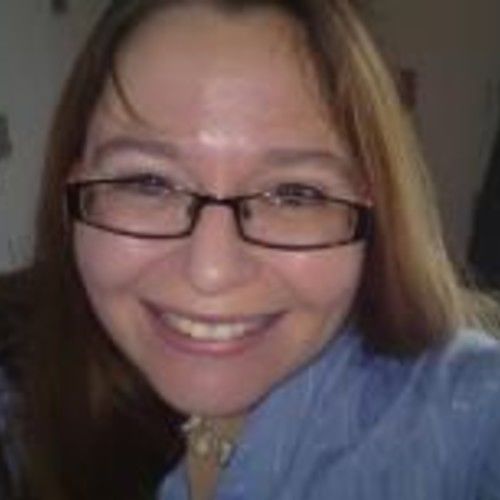 Assistant Producer on 'Mothers know best' 2006 with First Take as part of their DVDL course in Liverpool.

Producer of 'Jim' 2009 with EDH Productions.

Co screen writer on The Pandoran Chronicles, currently in underwriting.


My blog, both personal and writing is at

need to know anything else just ask :) thanks... 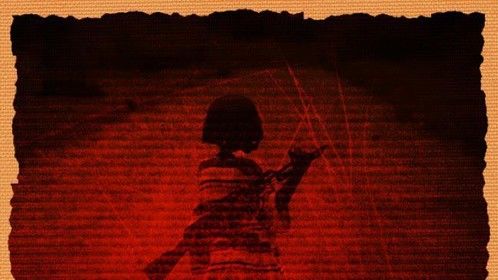 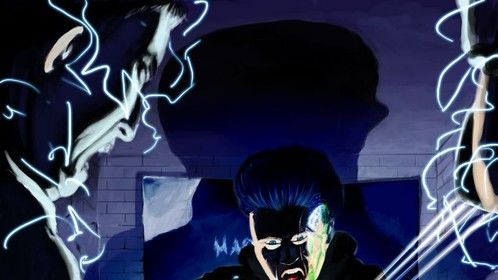 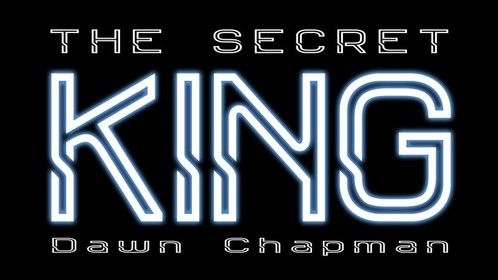