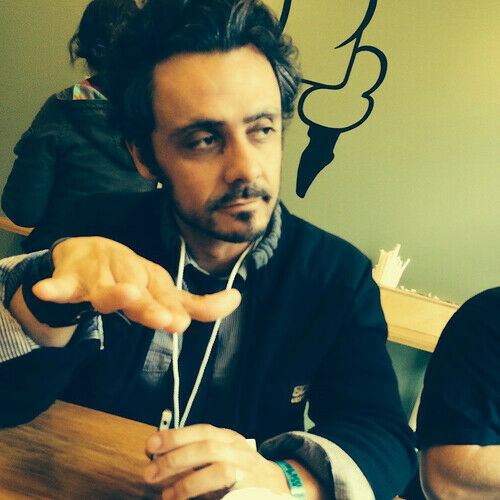 Rocco is an award-winning filmmaker who has been creating visual content for 15 years, directing an array of films, music videos, commercials, and new media. His short film Emergence won a 2017 EMMY® Award for Outstanding Achievement in Arts Programing. His keen eye, visual aesthetic and commitment to excellence help propel him to the forefront of a new generation of filmmakers. His unique perspective and distinctive style was molded while hosting an online radio show where he interviewed hundreds of musicians both indie and major label. This lead directly to the creation of his latest ventures, “On The Scene” (a web series Rocco is hosting) and “Static” (a feature film that Rocco is writing and directing).
He is the co-founder of Potenza Productions, a Chicago based production company creating content for the advertising and film industries.