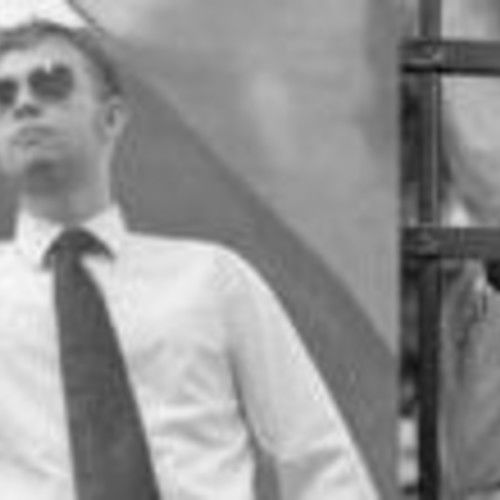 My passion for film making began when I was a young child and solidified by a degree in Film and Video from Drexel University.

Since then I have been involved with dozens of independent film productions in Los Angeles, California focusing primarily on narrative story-telling where I have experience both in front and behind the camera working as G/ E, Camera Op., Set Photographer, Editor, Actor, Writer and Director. After gaining meaningful experience in all aspects of production- I moved to Annapolis, Maryland to focus on my first feature film, currently in Pre-Production. See for more details.