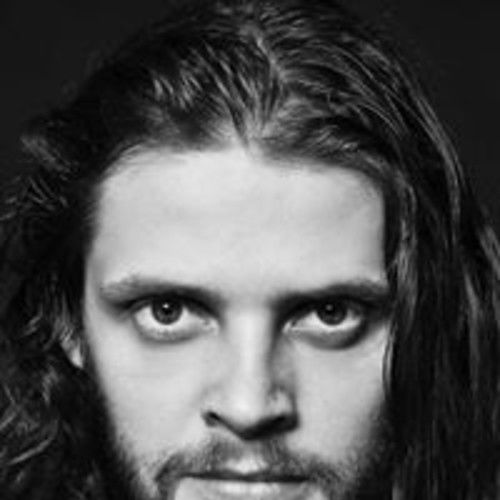 Radu Micu was born in Iasi. Romania. He has German, Russian and Romanian roots. He was trained at National University of Dramatic Art Bucharest. Since his graduation in 2005, Radu has worked regularly in Theater, Film and television shows. He has worked also for the BBC, in both independent and Hollywood film. 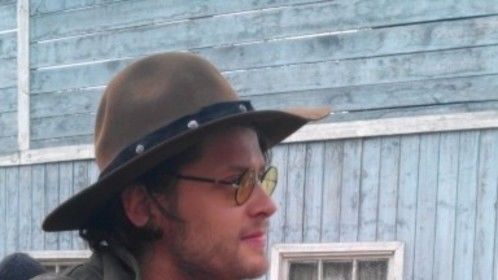 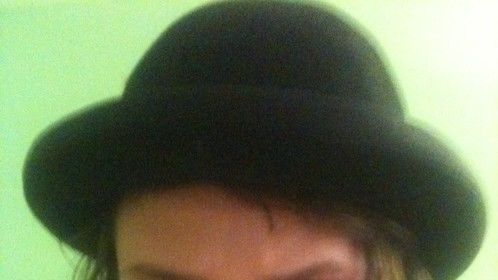 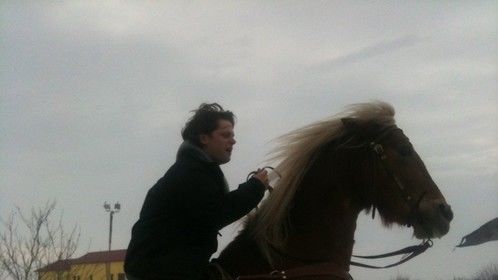 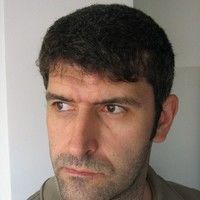