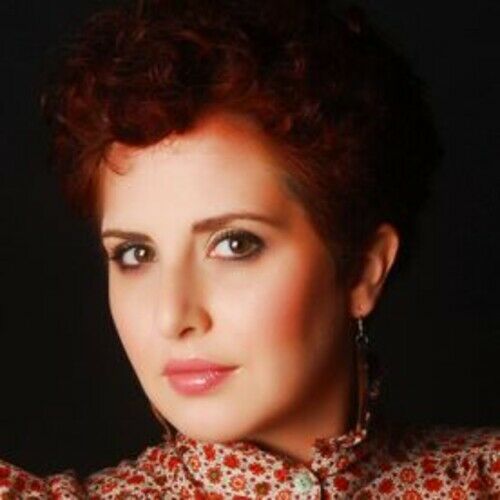 Hi everyone! I am on Stage32 to build my networking for potential collaborations on creative projects. My background is in doing commercial design work in branding, advertising, marketing, corporate communications and in enhancing digital experiences through websites and mobile applications to be more human centred. I have previously dabbled in voice over work and would be interested in developing that further. 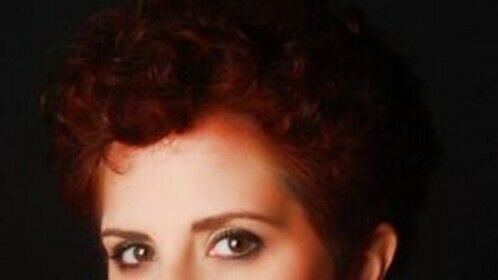 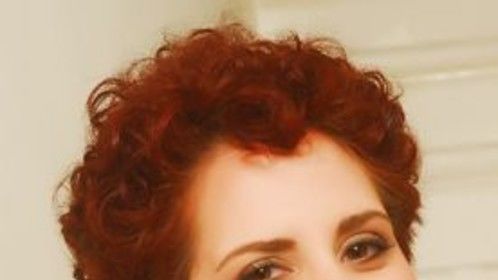 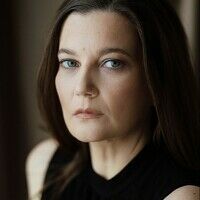 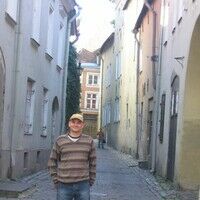