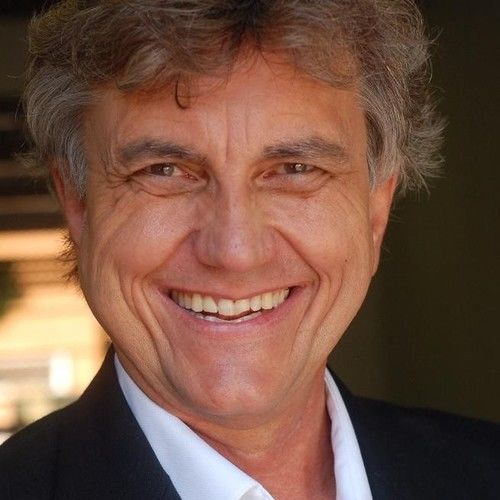 Donald H. Steward started his career being a featured Soloist in the Phoenix Boys Choir at the age of ten, soon after that he was found performing in several local TV specials. Continuing his acting studies with the Phoenix Little Theatre, he gathered up a string of theatre credits, playing such diverse roles as “Ensign Pulver” in Mister Roberts, to “Schroder” in “You’re a Good Man Charlie Brown”. The addition of “Soulman” makes the fifth film he has been in. 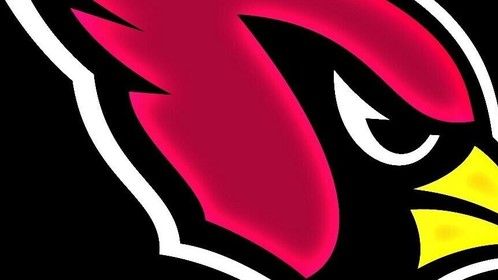 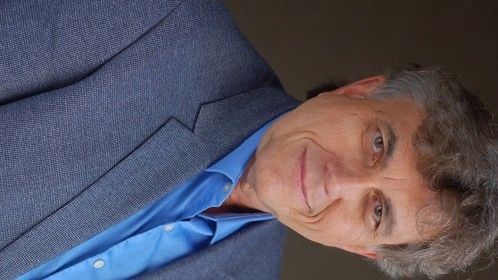 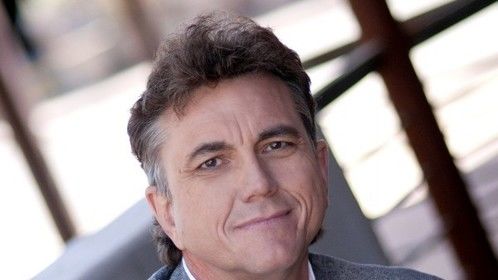