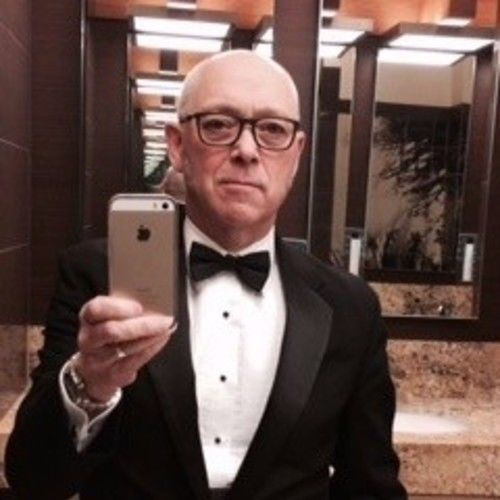 Wow, where to start. So far the most exciting gig I've had was as a "Black Tie" in the new Jason Bourne movie being released in July of 2016. 5 days of running through the Airia Hotel and Casino with Matt Damon. I also have a supporting role in a feature film Las Vegas Veitnam with Eric Roberts, a commerical and background work in a short film Open Seat.
My Comedy career has taken a new dirction, I've developed a unique concept of a Geriatric Elvis, complete with white Elvis hair, gold walker, and oxygen mask. I've parodied many of his songs, Are You Lucid Tonight, Geriatric Rock, etc. I've performed at the Grand , The M, and the Gold Goast Hotels and Casinos. My next booking is at the Santa Fe.
Lastly, my wife and I have a book coming out called A Dream Of Dragons. It's a dark urban fantasy/romance with a spirtiual message. It was a lot of fun to work on and there are 2 more books in the works.

Unique traits: Very adapatable, can perform anything from comedy to horror to drama. I love to sing as well. 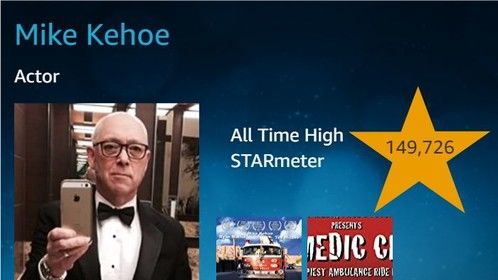 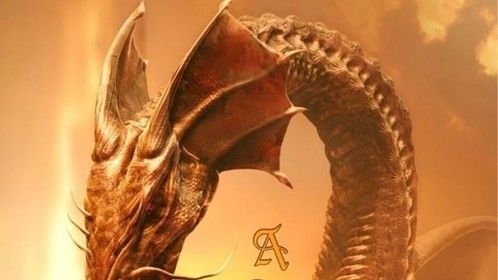 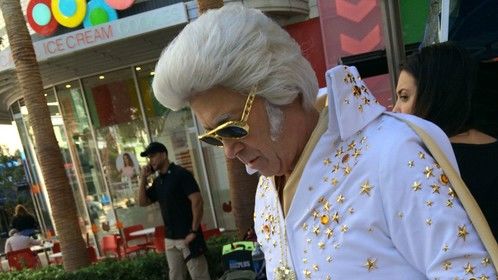 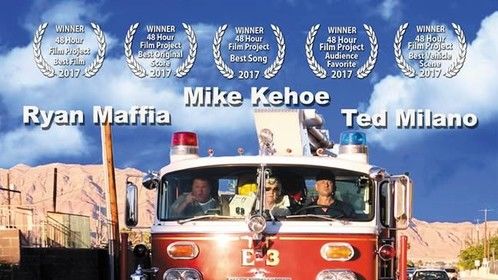 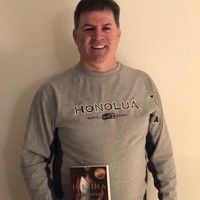