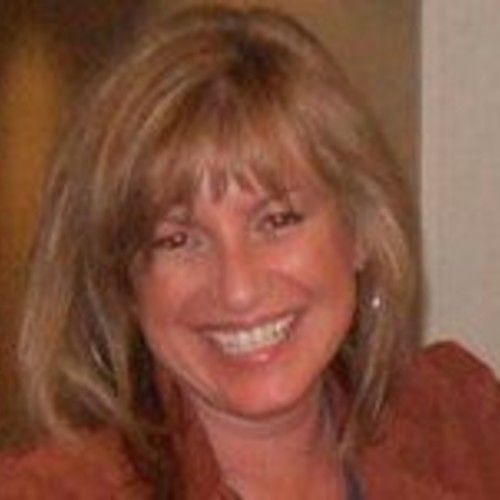 I have been in the television and film industry since 1981. My work has encompassed many different levels of production on
varied programs including live to tape, live and pre-produced shows for HBO, ESPN, San Diego Chargers and the San Diego Padres. I've been producing commercials, public service announcements and marketing and training videos for over 25 years. I've been with American Dream Cinema since1994. I have a couple of awards for producing films such as “A Healing Place” “My Beautiful Wickedness”, She Wore Silver Wings and some public service announcements.