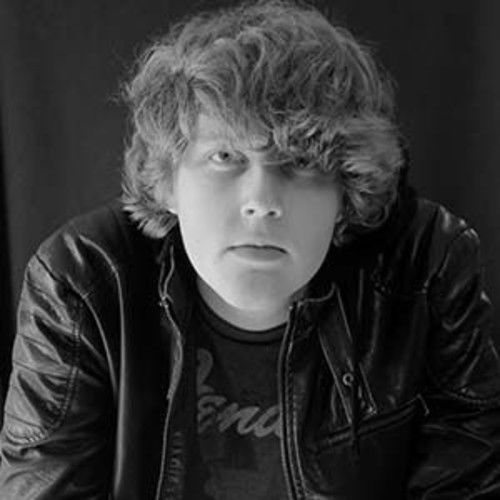 Zachary Will is an Atlanta Gaffer who has worked with companies like Sears, Home Depot, The Atlanta Braves, Webmd, Six Flags & more. He owns his own gear including a kino kit and mole richardson lights.

find out more at http://zacharywill.com/gaffer/ 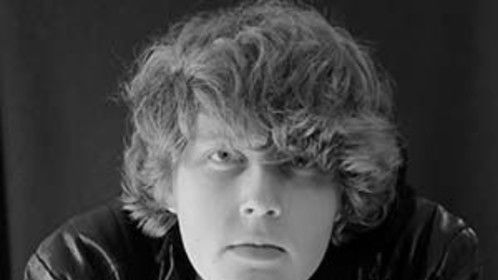