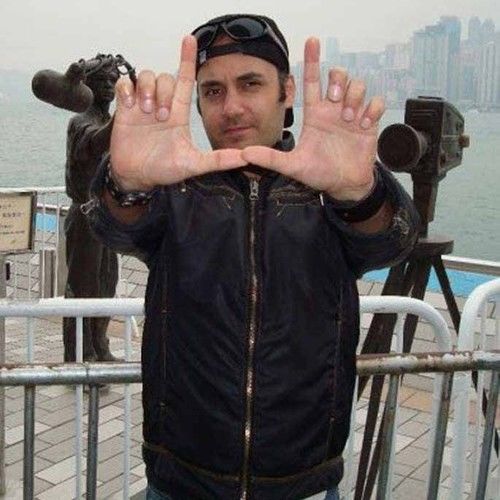 Paul is a Canadian who produces independent films for competitions and film festivals around the world. He ran a successful ESL filmmaking program for Junior High school students in Taiwan and created and ran a multi award-winning ESL drama program for 13 years.

From 2004-present, he has written several short theatrical plays that have won top prizes at competitions all around Taiwan, and has written/produced/directed several short films that have shown or are currently showing at festivals around the world. For more info, please visit: .tw

In early 2019, he received his license in Story Analyzing/Consulting through the Hollywood Gatekeepers program, making him fully qualified to provide coverage for producers & studios, as well as working with writers to make their scripts more attractive to Producers.

He's very happy to have been invited to Stage 32 and have the chance to forge new working relationships with other people who share his passion for films and filmmaking! 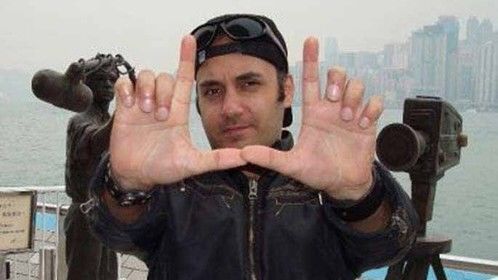