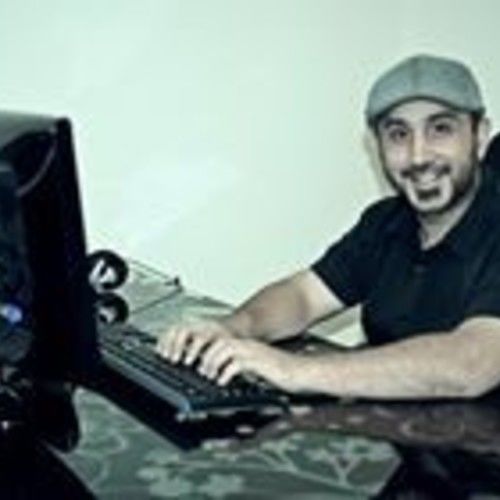 In college I studied media arts and animation with a concentration on 3D. I liked the idea of creating a virtual world from scratch and I got pretty good at it too. I eventually worked in the field of visual effects where I did work for clients such as Nickelodeon, Dreamwoks SKG, Duracel, Mercedes, and countless small businesses. I even got to teach for a while at a college in Fort Lauderdale. I really enjoyed the experiences I had as a visual effects artist, and the ability to teach was something I would never forget. However there was something missing.
Since I was a child I have always been fascinated with the media of film and video. In college I would constantly participated in student films, and I always enjoyed being around a camera.
When I started to teach I would also wonder into the green screen room and experiment with video. I even took courses in film history, film aesthetics and editing. It was then that it became clear, I wanted to develop a career in production. 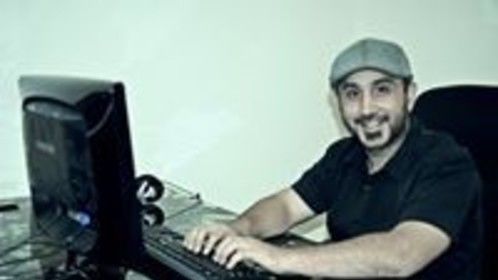