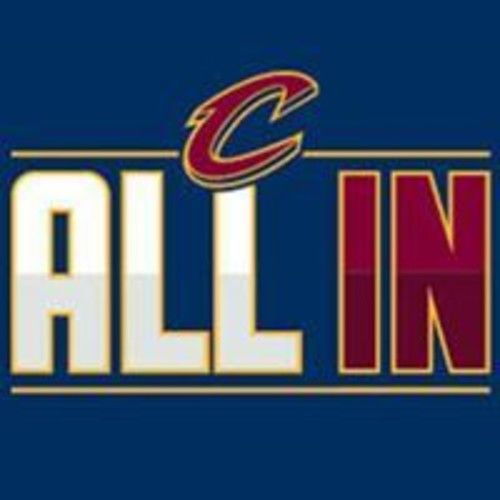 James R. Weir, Jr, is no stranger when it comes to film and theatre. He started his career early in high school as a member of the Drama Club, Acapella Choir and singing ensemble for The Drifters. After high school he decided to join the Military. While stationed in Germany, he landed the leading role of Walter Lee Young in the local theatre's production of A Raisin in the Sun. Committed to serving his nation, however, he put acting on the back burner. In 2009, the "acting bug" took a hold of him again as he was cast as a featured extra in Denzel Washington's major motion picture Unstoppable. Since then, he has performed in over 20 film, commercial, and television projects. 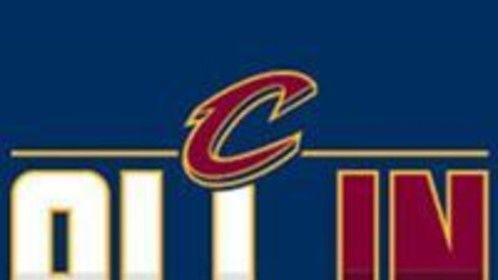