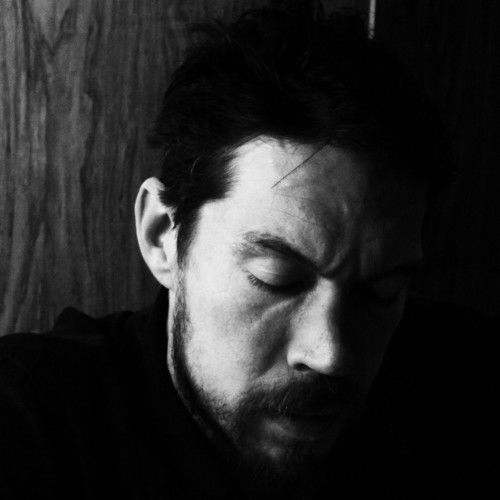 My name is Robert J. Morris. Simply put, I do everything under the sun. I've produced music, songwriting, video, been a graphic designer for ages, Went to school for computer programming. I am a very skilled amateur photographer and videographer. I also have a propensity for 3d design and artwork and architectural visualization. I write science fiction and drama. I also write poetry and when I was much younger I also wrote old school hip hop and was in a rap band for 7 years that had over 17 members and we rocked the shit out of Hamilton, Ontario back in the day... I love creating things and I can't stand not doing so. I am a guest contributor for an old, I think potentially dead webcast and television show called and KunleTV, which will air on rogers cable 10 in Toronto (not sure how that went).

I lived in Mexico for a couple of years and got involved with a broad who does holistic medicine... it was amazing to work with people who were on their way out and some of them made their way back onto this mortal coil... it was interesting and heartbreaking to document such things.. Currently I am back in Canada and working on a series of podcasts for myself and working with a buddy to produce a travel video blog called DozziTravels.. Links will be below!

The list goes on and on... but I would like to put down the hammer and stop slugging away at physical labour and make a goal of working, doing what I love as opposed to... well, sluggin away. I am currently in the process of building an animated graphic novel, and I am pursuing photography and making films... Ask me anything you like... get to know me... 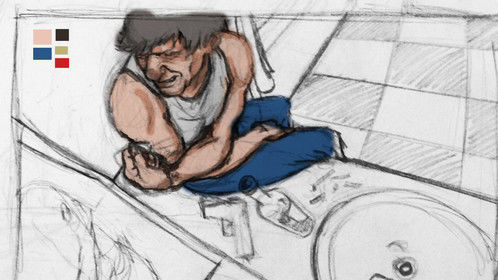 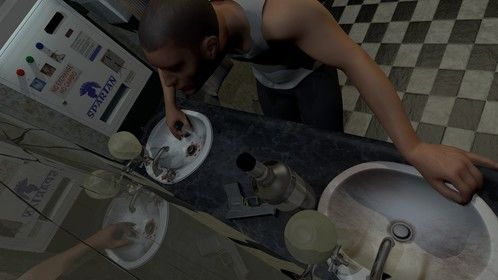 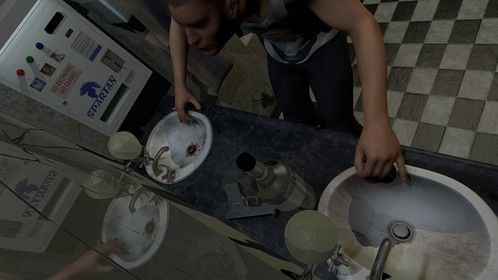 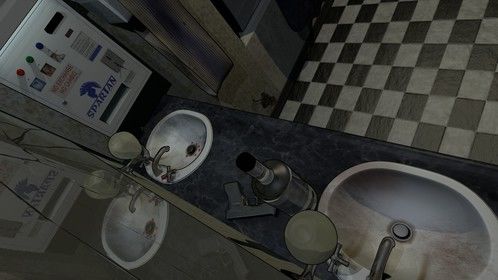