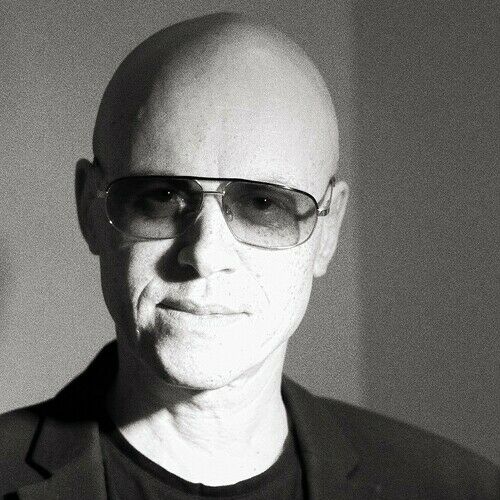 Fabien Waltmann is a London based French Composer and Record Producer.


Since 2014 Fabien has returned to his first love: making music for images after years of working in the music industry as a Record Producer. He signs his first score for "TRASH", a short film directed by Nicole Albarelli. End of 2014, Fabien finish the beautifully haunting score for "SON OF ARAM", Documentary Directed by Mika Rosenfeld. Early 2015, he works with Nicole again on her 1st feature film "TO DREAM" for which he will be nominated for Best Score at The Winter Film Festival in NY in early 2017. Also in 2015 collaborates with French Director Cyril Morin for his 3rd feature film "NY84". He recently just finished a score for a short called "DETACH" for very promising young Director Daniel Ambor. For "Detach" he was nominated for Best Music at the Los Angeles short film festival in April 2016. He then went on to compose another unique sounding score for Director Johnny Kirk and his film called "VICI" which has been nominated numerous times. Fabien is currently working on his own album called Altitudes Vol.1. and a concept album called Disturbances. Preparing sketchy pieces for Supernatural short Directed by Gaïa Giafferi called "The Inner" for Unseen Films. Fabien in 2017 has produced iconic French artist Etienne Daho's new LP  "Blitz" which after reaching Gold should turn Platinum in 2018. Early February 2018 he has finished his new score for Cyril Morin's Hacher's Game Redux.


Fabien he's always on the lookout for new interesting projects. 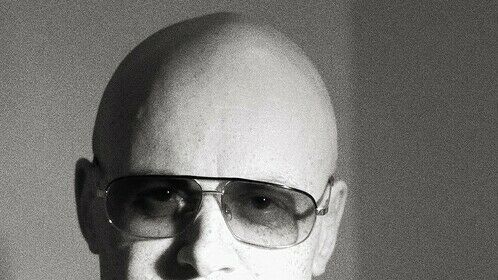 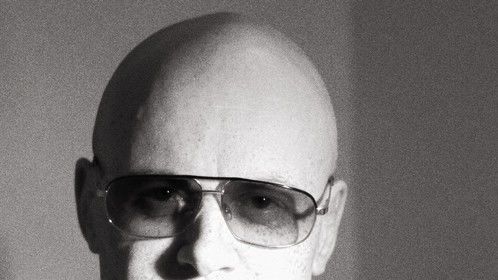 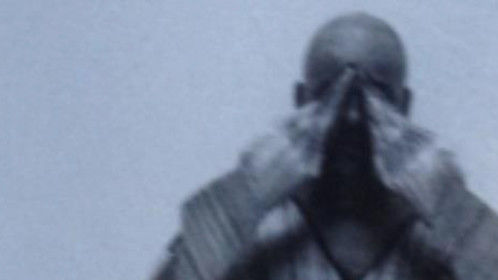 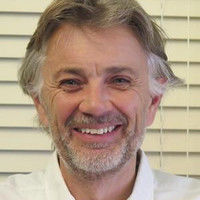 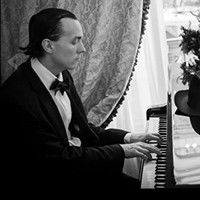 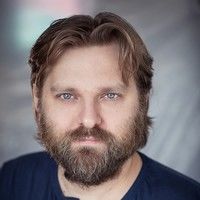 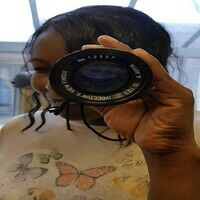 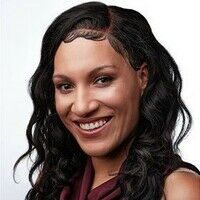 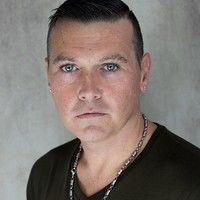 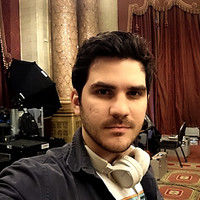 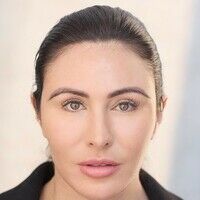