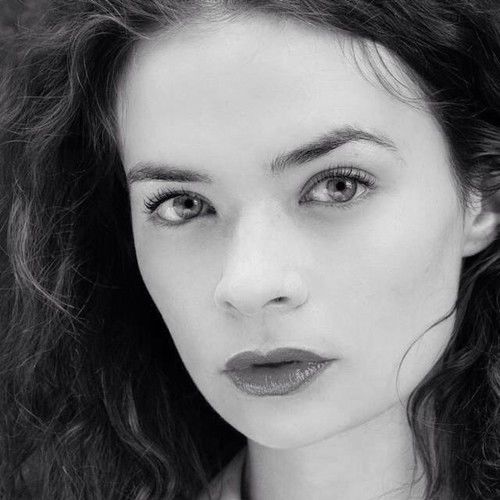 EJ Martin is the founder and producer at pluck. productions, a theatre company founded in 2014.

She has been working as an actress since graduating with a degree in English Literature and Theatre Studies from Royal Holloway, University of London in 2010. In tandem with her acting career, EJ also helped to produce a number of high-profile fashion shows and brand roadshows for London Fashion Week in 2012. She recently spent a year at leading theatrical producer Kenny Wax Ltd. as the Production Assistant on Top Hat during its West End run at the Aldwych Theatre, gaining valuable first-hand experience of how to manage and maintain a triple Olivier award-winning show.
She works on an ongoing voluntary basis to produce workshops for the Herefordshire-based charity X-entricity, recruiting professionals from every sphere of the entertainment industry - from fight choreographers to special effects make-up artists - to give exceptional gratis training to the next generation of aspiring performers. 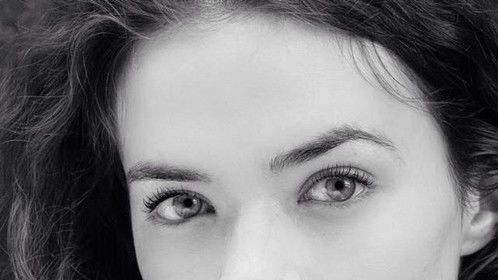