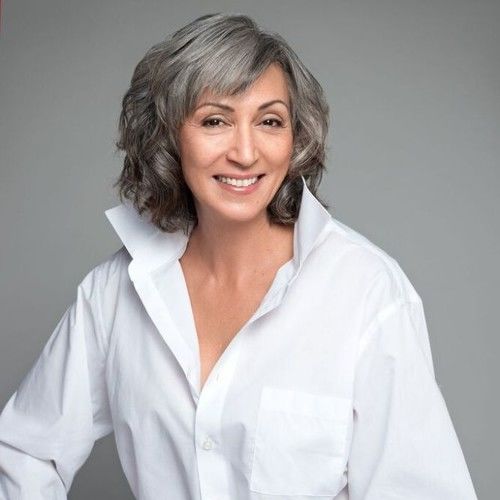 Ciao everyone! I became an actress and model after my two children (then ages 13 and 10), were signed to LA TALENT/l.a. models and began booking numerous television commercials. While at these auditions, I noticed women in my same age range auditioning as well. I said to myself, “This looks like super fun! I can do this!” Shortly thereafter, with new head shots in hand, I visited my children’s talent agency and asked if they would also consider representing me. I was quickly escorted over to the commercial and print model divisions and was signed on the spot! For 6 years now, I have enjoyed a lucrative career working in television commercials and print. I am now taking the leap in broadening and furthering my career in television and film.

Today, I’m a vivacious mother of 3 grown children and a lucky guardian of 2 very spoiled dogs and a cat named Bumbles (all rescues <3). I'm an avid yoga practitioner with a 200-Hour RYT Ashtanga Yoga Certification. I also hold a BS in Business Management. I am so very happy I stumbled upon acting and grateful for the opportunity it has given me in allowing me to learn and grow, not only as an actor but as a person as well. It has been an amazing journey in self-discovery.

“The truth is that being an actor is not something one gives up. It is who you are. It is a deep need that exists in every molecule of your body to explore the depths of the human emotional experience and then find human connection in the expression of those feelings. Giving it up would be like giving up hunger or thirst or the need for air. And it’s arrogant to think that you could.” ~ Risa Bramon Garcia 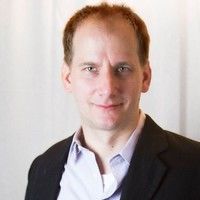 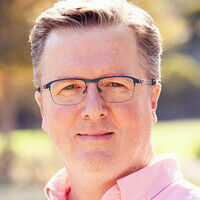