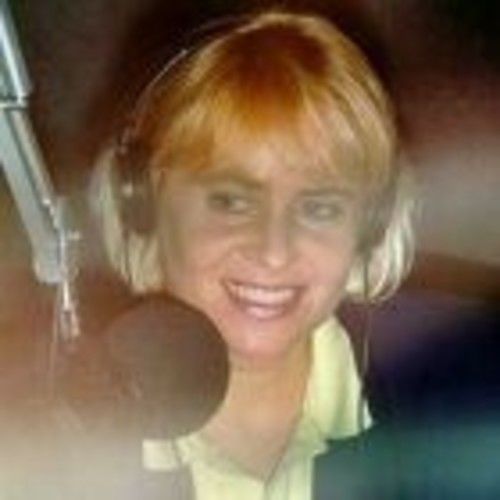 Cindy Hite is a voice artist/actor, narrator, vocalist and actress. A former news anchor and broadcast journalist, Cindy has quite a few awards under her belt including the Green Eyeshade, Florida Emmys, and Addys. She holds a Bachelor of Science in Organizational Management from Palm Beach Atlantic University where she graduated with high honors. Born and raised in Greenwich, Connecticut, Cindy settled in South Florida where she has lived, worked and raised her family. With her own home studio, she records and sends her voice files to clients in any format requested. Cindy also travels to recording studios near and far for directed feature film and animation narrations. She is president and co-owner of Creative Content Media.

Unique traits: Four octave range, Speaks and narrates in French German and Spanish and many foreign accents. Cindy is a skilled character actress and also does Character voices, Multiple winner of Southeastern Regional Fencing Championship, Cindy was also a National Competitor and Instructor. She has worked as fight choreographer of fencing scenes for theatrical productions such as Can Can, Twelfth Night, Dangerous Liaisons, Romeo and Juliet and more. 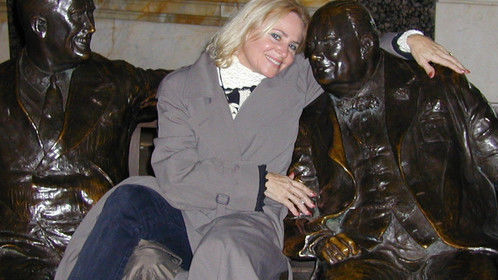 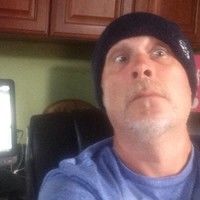 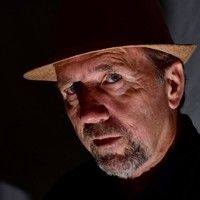