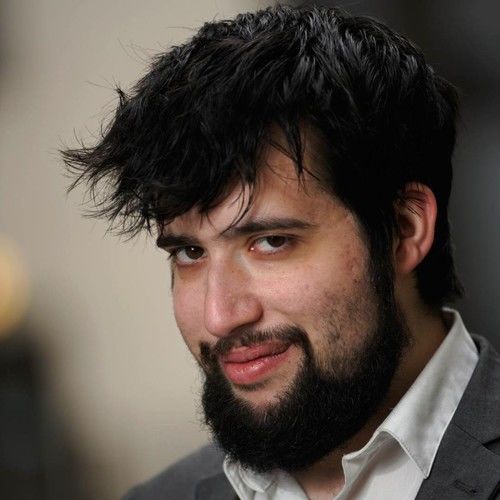 Artistic Director of Invisible Darkness, Ricky J Payne is a professional actor, film maker, vfx artist, writer and poet. Born and bred in Brixton, South London, Ricky aspired to be a creator of film and theatre. Home Educated (Self Taught), he studied & performed with Lambeth College, Young Vic, National Theatre, RADA Youth Group and eventually drama school at Italia Conti Academy of Theatre Arts. He was selected to perform at the Sam Wanna Maker Festival as “Pretuchio” in the “The Tamer Tamed” on the Globe stage; while also receiving the Casting Call Pro Award for his thoughts on the industry and his plans for the future (which has started to become true in Invisible Darkness). He then toured London (Soho Theatre and Red Lion), Edinburgh and the United Kingdom with his 5star award winning one man-15 character-show “WOMBMAN”; directed, produced and tutored by Tony Hirst, for whom he was always be eternally grateful.
Due to the illness of his mother, Ricky then moved to Croydon, practicing media production & doing work in voice overs/animation. These skills eventually, after his Mum became more independent, lend itself to becoming a cinematographer and live action vfx & colorgrade artist (with his self taught ability), inspired and tutored by Andrew Kramer at VideoCopilot, Ryan Collonally at Film Riot, RedGiant, Adobe, BlackMagic, NoFilmSchool and Freddy Wong at Rocket Jump Academy. Ricky did workshops in drama and animation for young people during school holidays with Theatre Is, It’s Our Theatre and Ricky Payne’s Anime Juniors; facilitating creative expression while allowing the students to gain confidence, assertiveness and sense of self. Encouraging them to support each other with their own individual skills and personalities.
This cocktail of experience and mindset of nurturing individuality along with his actor’s training, allows Ricky to direct with an understanding of the artist’s process, giving him a unique accessibility while also communicating & creating a sense of union with everyone. “We are all pirates on the same boat, each woman and man at their post, helping us to sail on our adventure of storytelling.” That is what Ricky wants Invisible Darkness to be, in delivering and sharing it’s artistic works. Celebrating all of it’s individuals that par take in it’s work and furthering their artistic crafts. To empower the artists that he enlists by given practical tools and experience; and give the audience stories that they deserve, in the context of intelligent-original content, along with professional attention to detail, in the vocal/oral expression of the arts. 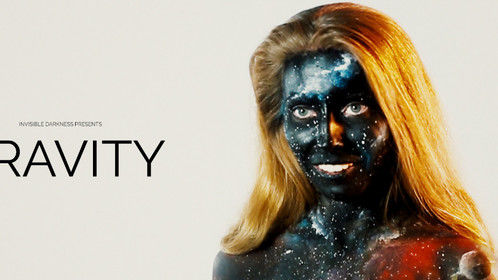 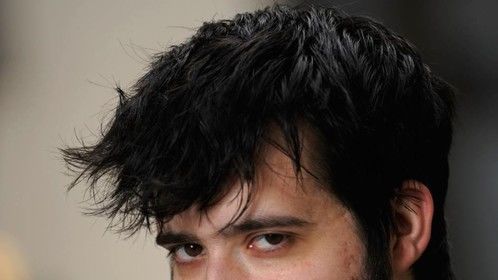