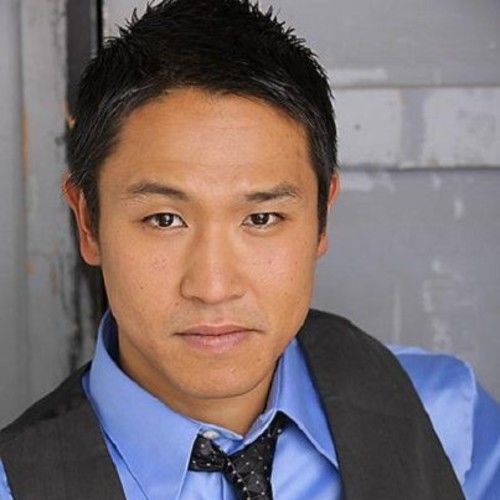 Film/Television/Stage Actor, blessed with over 13 years of working and training alongside the most exciting and inspiring creatives in the industry.

From a 90-seat theatre in Seattle, to a sold out premiere at the Sundance Film Festival, to the back lot of Warner Bros Studios, this life has allowed me to rock the stage at a Muslim-Punk show, wage jungle warfare on oppression with a machine gun, challenge corporations as a pirate in the virtual realm, and even slay zombies by the herd with Pony Boy Curtis! I've had the incomparable pleasure of living a dozen lifetimes, with miles of souvenir footage to prove it, and I'm always ready for another take. Love, love, LOVE what I do! 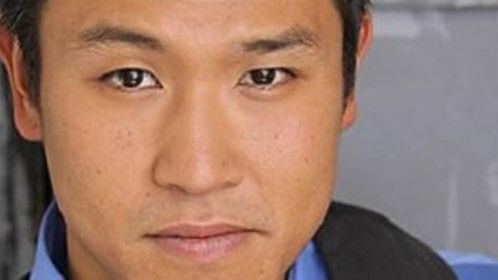 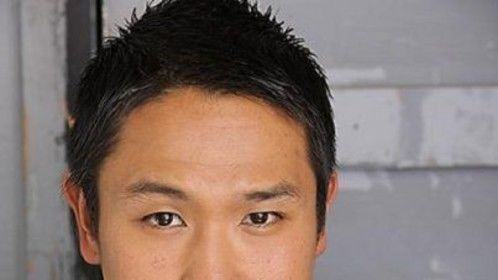