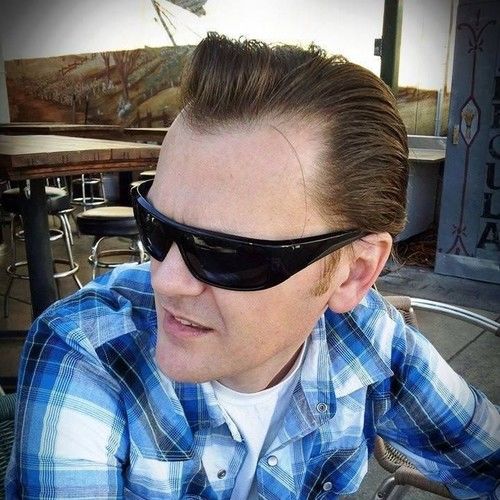 I have been in the entertainment industry for over 20yrs. I started out with acting and have performed in numerous productions. Graduated from Los Angeles Film Institute in 2000 and Screenwriting U in 2013. I completed a WW2 script based on true events dealing with women currently on the market. My 2nd script I am working on with an Indiegogo campaign that is now live is called "Miss Treated" it is the 2nd of a trilogy of strong female protagonists dealing with real life situations. I believes that women's voices are to often overlooked in Hollywood. 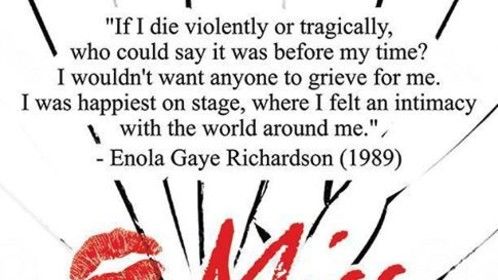 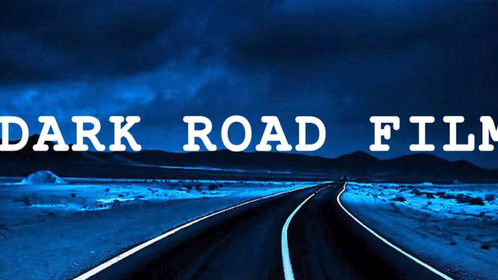 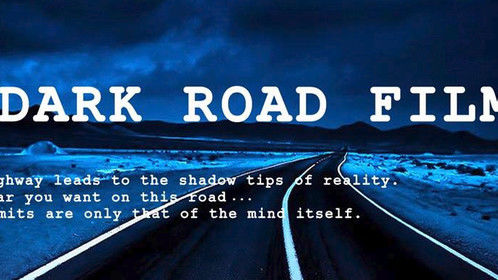 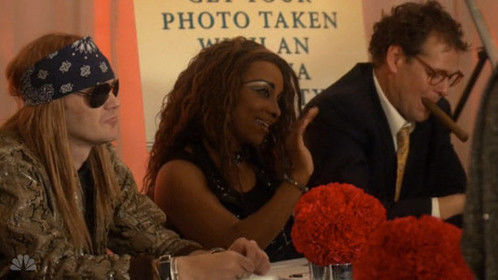 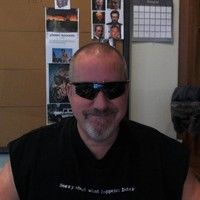 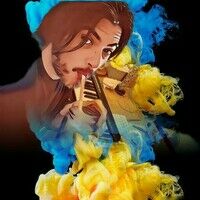