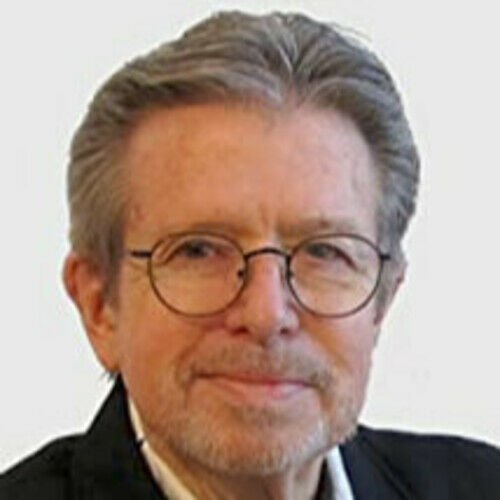 Eric Ross Gilliatt is a highly successful American leading dramatic actor, director, producer, and screenwriter. He moved to Kiev, Ukraine at the beginning of 2007. Prior to coming, he had been directly involved with the dramatic and musical stage as a leading actor, director, and producer, plus working as talent for television and radio commercial productions for almost 30 years. .
As a student of the arts, Eric studied drama and communicating arts in Southern California. He is a Meisner Technique actor who studied for three years under the private tutoring of well-known San Diego Acting Coach, stage and television director/producer, Thomas Morton. He also was a student of William (Bill) Study, graduate dramatic arts teacher from the University of Chicago. His natural ability to completely immerse himself into character and his projection of enormous energy on stage won him many coveted roles as a leading male actor in even high-level local Broadway musical productions.
A starring actor from his very first stage role, his theatrical media reviews have always been top rated, and he has been a long-standing actor with very high media and patron respect and loyalty. He has been a friend of many of Hollywood’s major movie and musical superstars throughout his career.
Eric took a 15-year hiatus from acting. He returned to university to attain a second higher education in Business Administration attaining an MBA from the University of Phoenix in Technology Management. His career blossomed as he worked in several high-level computer programming companies as an executive, ending up in Ukraine as a corporate executive for a new software company.
After moving to Ukraine in 2007, he was contacted by a London casting agent and asked to join the cast for the independent feature-length film; “Overturn – Awakening of the Warrior” as one of the main stars and the co-producer. Since completing “Overturn” in 2011, Eric performed in a supporting role in the major international feature movie, “The Bomb.” He has also had supporting roles and voice-over work in several feature-length docudrama TV movies, such as “The History of Criminalistics,” as well as the film festival award-winning short films; “Must Escape,” and “Fuel to the Fire”, and most recently in the multi-award-winning French international digital STUDIO+ series, “Kill Skills.” Eric also directed the short film; “Pattaya” which remains unreleased by the production company. He recently completed two new TV series, including OC hosting the 13 episodes of the popular international travel series entitled, "Going Beyond."
His last film, "Anna," where he has a leading role, was nominated among 10 other films for Best Short Film out of 4240 submitted for the Palm d'Or competition at the Cannes Film Festival. It also premiered there and despite not prevailing in the competition, the vast majority of the audience, top directors and producers lauded the film as a well-written, superbly acted, and well-directed work which deserved to win overall. It was the only film unanimously selected for nomination by all the nomination judges. It was also selected to premiere at the Toronto International Film Festival in the Best Short Film competition.
Eric’s continued success in films brought him to the attention of Ukrainian producers who wanted to form a new company in Kyiv to promote high quality films in the English language for global distribution, as well as new technology advancements, 3D film work, and eventually open a new film school to teach young filmmakers the craft. They asked him to join their group as a Board of Directors member of the NGO Ukrainian Film Institute and to become the head of the UFI Productions group, an LLC. He has since written a number of television series and two major feature films; “Cold East” based on a best-selling spy thriller novel, and “Alexandra and the Violin” based on a popular children’s fantasy novel. He has exclusive rights to the Cold East franchise and its franchise trademark development, as well as the rights to the children's fantasy series. Eric also recently joined with one other top Hollywood Producer and is now a General Partner, Co-Owner, CFO and Executive Producer in Kaleidoscope Studios, LLP in Tulsa, OK. 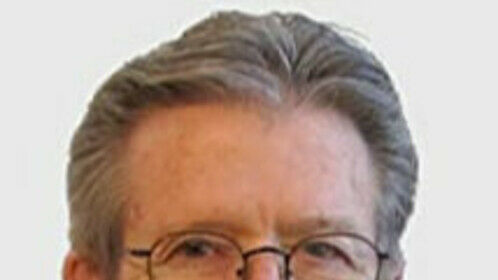 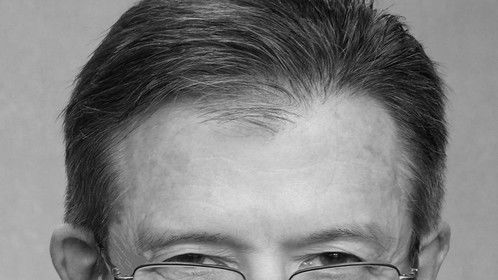 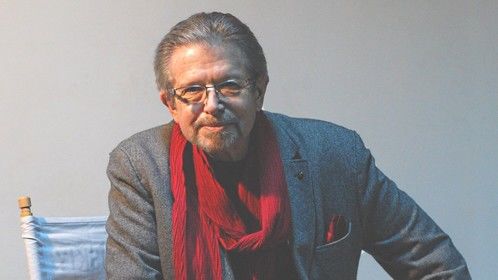 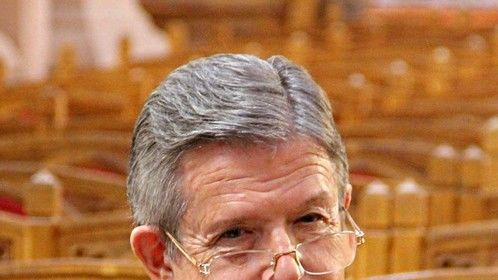 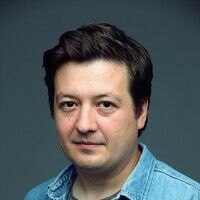 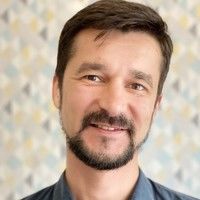