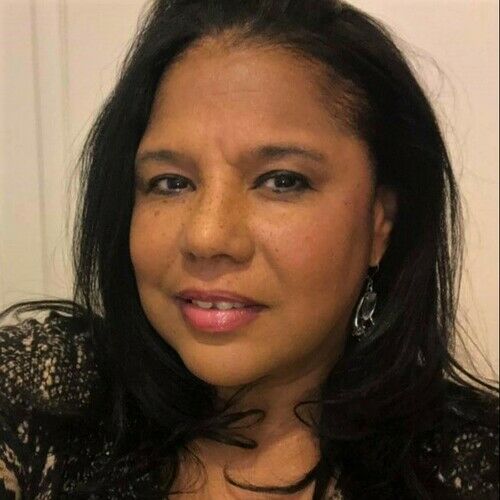 Nash Alexander has sold 2 projects to HGTV. After 25 years in unscripted she has set her sights on telling cinematic stories. In 2021 she'll receive her MFA in screenwriting from the University of Georgia. With total confidence in her products, Nash has gained audiences with countless industry executives, often through cold calls. She has developed and pitched a variety of concepts for television and film projects to TLC, Paramount, Authentic TV, Endemol, Warner Horizon, Asylum Entertainment, Arthur Smith Productions, 44 Blue, OWN and NBC. She was chosen in 2014 out of thousands of applicants for the Wilshire Studios development Think Tank. In 8 weeks the group of 9 people pitched over 800 unscripted shows! Nash Alexander is skilled in everything from acquiring book rights to casting talent Whether producing, hosting, or writing, Sharon Nash Alexander generates excitement. Taking a simple concept and pulling it together to create something out of... well, almost nothing. 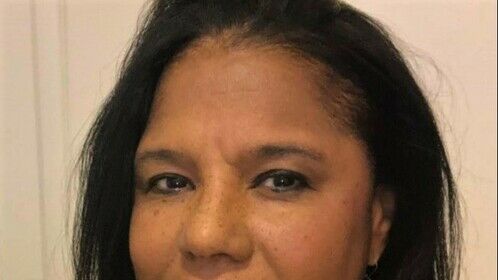