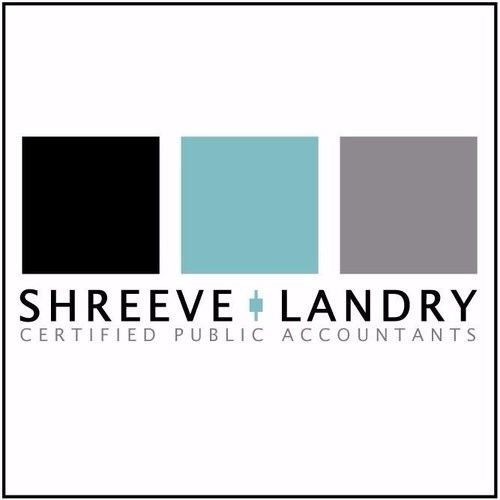 I'm an accountant and auditor. I can be consulted for company setup, film accounting, or I can act as an auditor for Utah State incentives (if I am independent from the film). 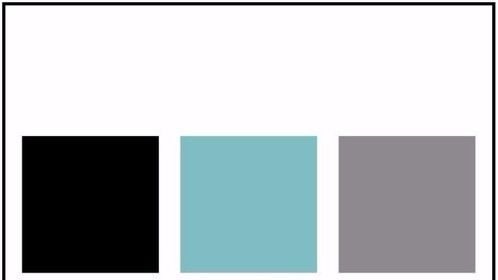