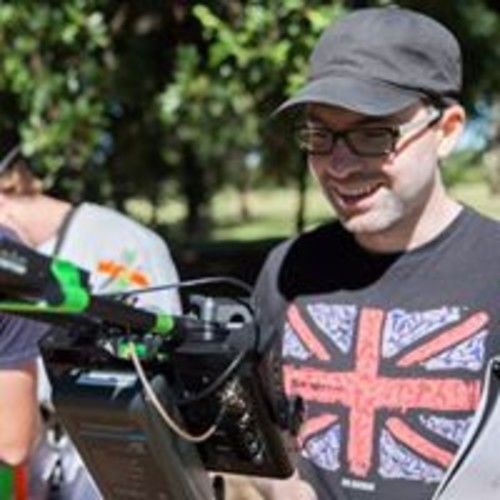 Hi! My name is Nick and I love to make films & tell stories. I could probably stop there, because that’s pretty much my passion 24/7, but then that would make for a very quick ‘Summary'!

I have always loved to be entertained by story, transported to other countries, other worlds and other Universes by the characters that inhabit them. As a kid, I used to go to the cinema and as soon as those curtains opened, I was transfixed for the entire film. The only thing that could pull me out was the crunch of my Sister eating her popcorn way too loudly, or someone a few rows in front snickering over some joke I was yet to understand.

I could recite lines, play out the parts with my friends, know the shot by shot sequence of some of my favourite movies. And then I grew up…

I kept that fascination with any great visual story, but through the influences of school, family, friends and peers, I navigated myself towards a ‘traditional’ path in life. I was actually working towards a career as an engineer, but then it dawned on me. I never liked being an engineer. I never liked business, geography, maths or economics. I did what I thought was the right thing to do, but I never truly got enjoyment from it. And so if I was feeling particularly glum from this career path, a quick rifle through my DVD collection would pick me right up.

‘Why didn’t you ever study film at University?’ a friend asked.... And that was it.

I came out to Australia, picked up a camera and haven’t looked back. I can’t describe the feeling of creating a story, navigating the logistics of low budget filmmaking, working with others in bringing that story to life, and then cowering in the back of a cinema screen hoping that the audience you’ve made that film for ‘get it’. It's awesome. 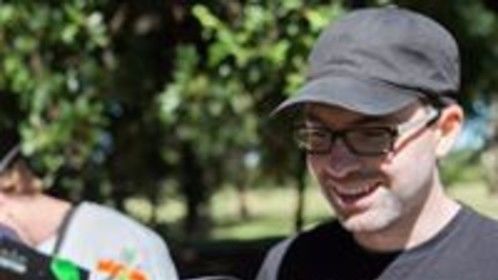