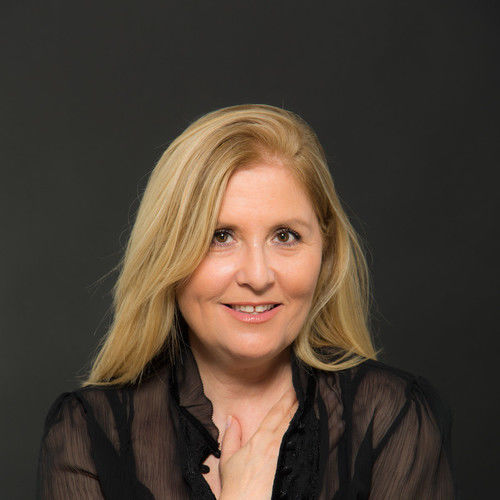 Born in Agadir, Morocco on 11 November 1963 of Spanish Moroccan Turkish origin by her father and Portuguese French by her mother, Yassmine who likes to be called Yass grew up between Morocco and the United States where she began in theater...
Being multilingual (English, French, Italian, Spanish and some Moroccan Arabic, Portuguese, Catalan and Valencian ) has the predisposition to adapt to different accents and idioms of the languages that she is skilled in. Thanks to her multi facet, Yassmine is able to play any genre but her favorites are Comedy, Drama and Thriller. 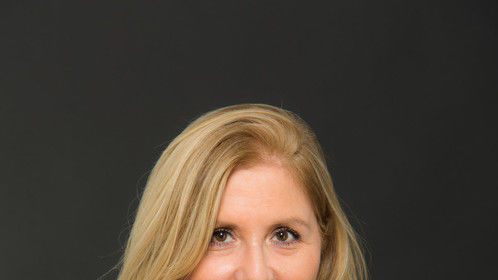 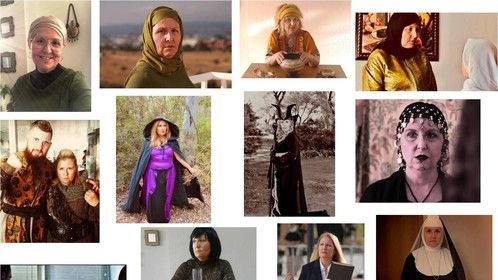 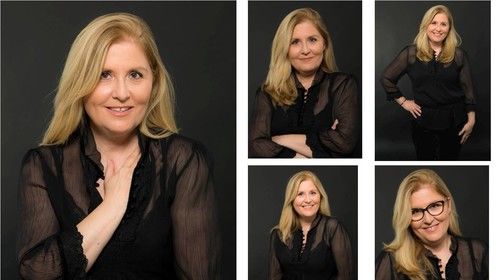 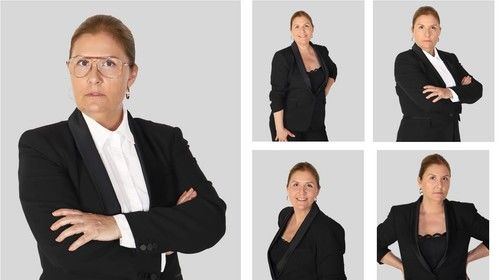