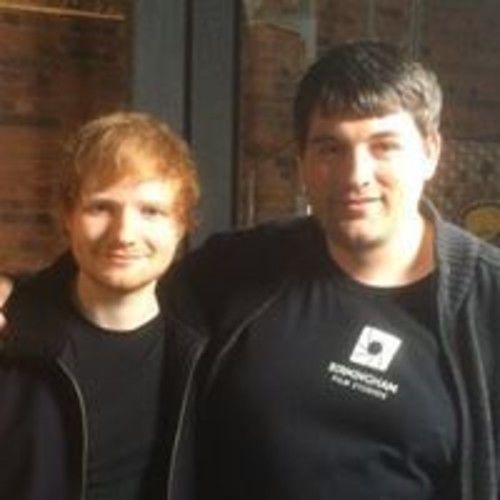 Ben McNeill is founder & CEO of NEXI TV and a Director at Birmingham Film Studios.

NEXI TV is a new media company that is pioneering new ways of broadcasting content online.

He is also a passionate filmmaker having started out as a freelance camera operator. He has produced a number of short films and documentaries. 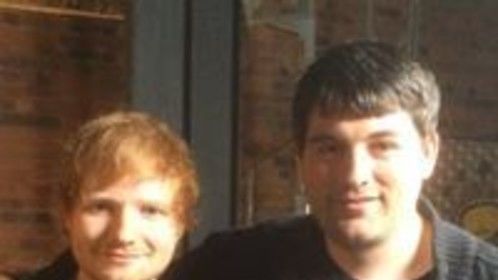