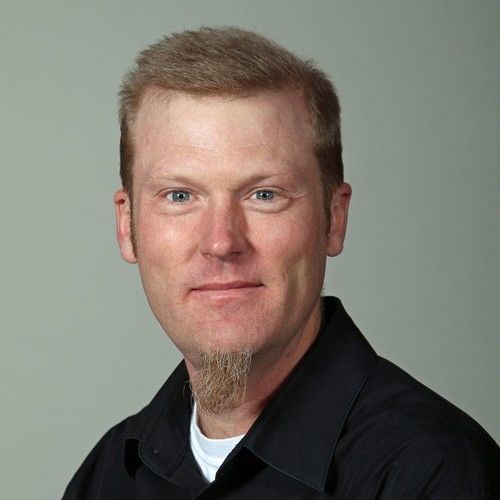 In 2014, Peter de Norville and I established FourNine Entertainment. The company has four distinct business divisions, they are FourNine Productions, which produces original sports, reality and documentary content for television, FourNine Films, which brings together the best of independent cinema and provides a platform for filmmakers to bring their vision to the big screen, FourNine Talent, which is a combination of traditional talent/artist/athlete management and brand/content producer and FourNine Management, which looks after our sports business interests.

Unique traits: I generally wear a distinctive beard. Also, I believe a commercially successful project can still be creatively fulfilling, because figuring out how to make it so is part of the creative process. 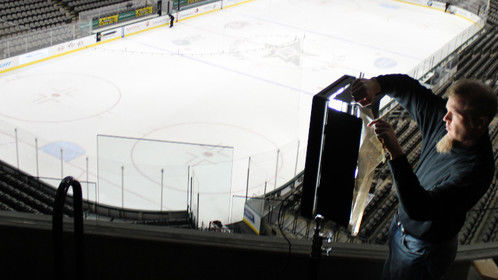 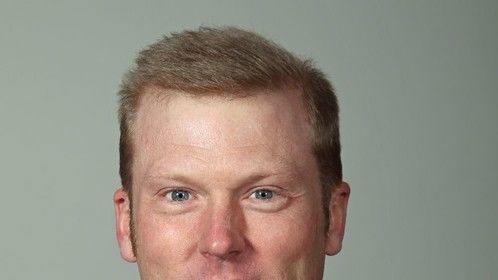 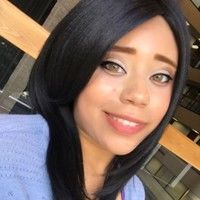