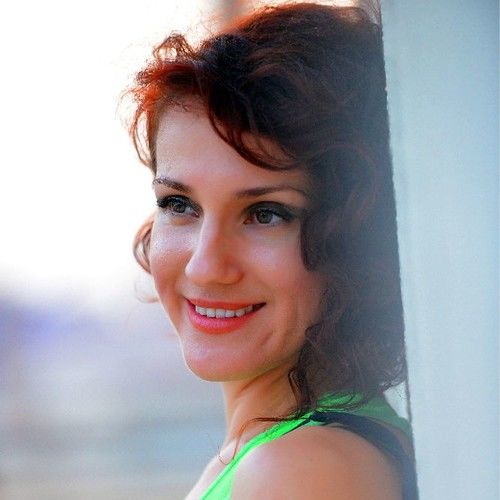 Anjeza Angie Gega is a professional singer, actress, author, and award-winning dancer that aims to make an emotional and financial positive difference in the world. She holds two degrees, one in Broadcasting and another in Communication while also having studied Psychology at the affiliated UK Sheffield University of Greece. She has released multiple singles and music videos. She is the founder and CEO of BECHLEM, a non-profit that that inspires, motivates, and guides children to a better future. 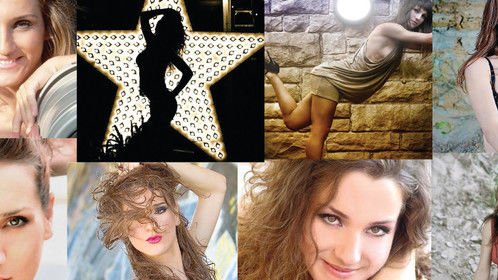 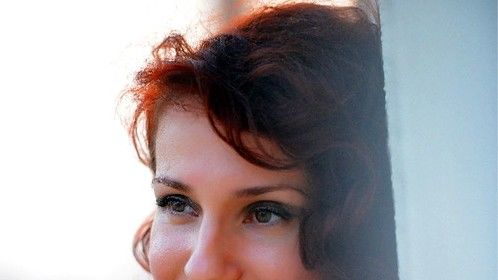