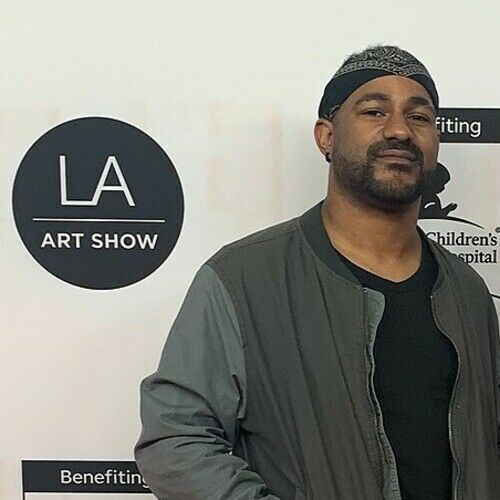 Earned a Motion Picture Production degree with an emphasis on writing and directing from the KD Conservatory College of Film and Dramatic Arts. Wrote and directed Mr. Hyde and The Starving Artist, both of which won an award in The Best Short Film category at the Hollywood and African Prestigious Awards and the Metropolitan College Of New York Film Festival respectively. Competitive advantage Held crew member positions in the following departments: Art Department, Camera Department, Electrical, Locations and Post Production that strengthened directing and leadership skills.

Unique traits: Great in a team environment. Excellent sense of humor. Tenacious individual who is passionate about his work, with an ability to effectively deliver a marketable product. 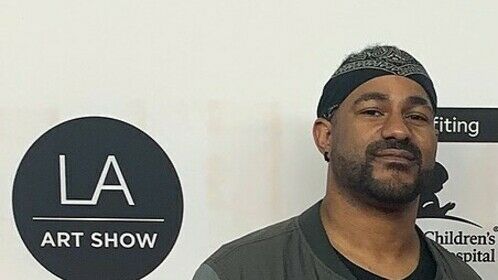 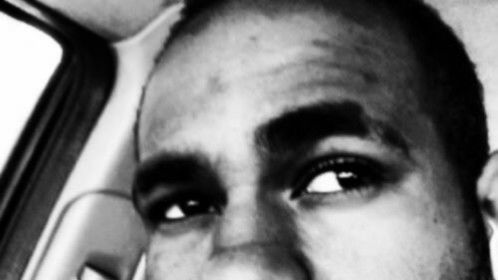 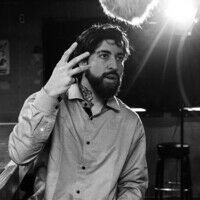 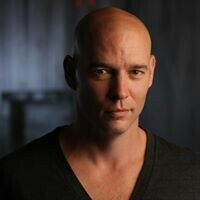 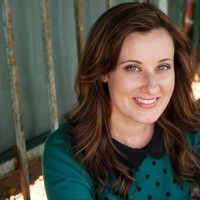