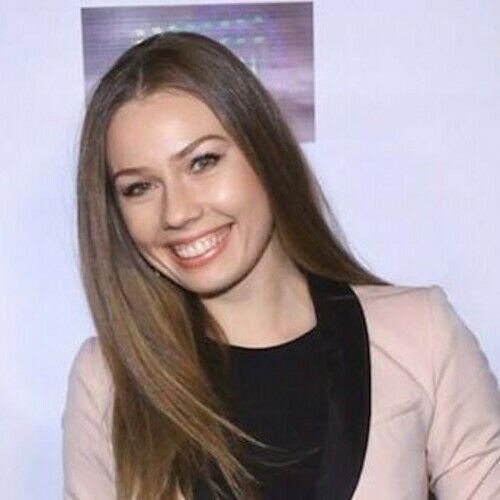 After graduating with honors from UCLA Directing program, Mariya gained experience at Dr Phil show, CBS. In collaboration with cinematographer Bruce Finn (USC) Mariya Pyter directed Women In Film, LA Public Service Announcement for the charity “A New Way of Life: Re-entry Project” featuring rap by Bre-Z (“Empire”). Mariya believes in importance of finding the solutions for issues connected to poverty, homelessness, liberty, AIDS and many more. That’s why Susan Burton’s (CNN hero 2010) charity “A new way of life: re-entry project” that helps women to make a successful community re-entrance after being in prison, was one of the key projects of 2016. PSA Won Gold Aurora award 2017.

Ms.Pyter has two short narrative films in the festival circuit, both brought to life in collaboration with cinematographer Glen Miller (“Titanic”, “Dogma”). Her feature documentary titled “22” is distributed on Amazon and VHX. Recent achievements include Gold Telly and Gold Aurora Awards 2018 for the “One second” WIF PSA, 6 nominations and 2 wins including the best director nomination at 48 Film Project 2018 (DGA Theater), Social Impact Award for “22” feature length Documentary.

In 2018, Ms.Pyter served as a producer and a segment director for the Youtube variety show “THE HOT TAKE!”, co-directed and executive produced comedy pilot “RUNNERS”. She is currently developing two narrative features in sci-fi/thriller and drama/crime genres. Her long term collaboration include Mars Academy, USA for bio-documentary about space exploration and space medicine.

Mariya supports the empowerment of women in film, both in front and behind the camera, promotes diversity in the industry. Her affiliations include Women in Film, LA, Artemis women in Action film festival, Jeanie Buss’ Women of Wrestling, LA Film Festival, Film Independent Spirit Awards. 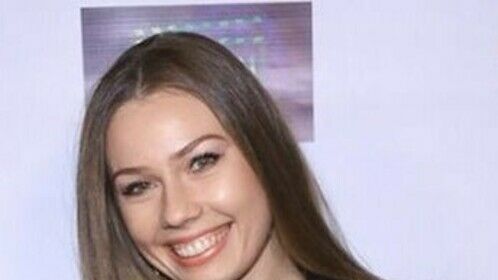 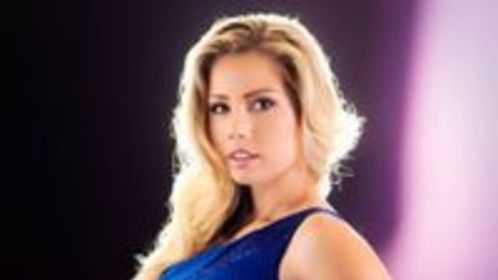