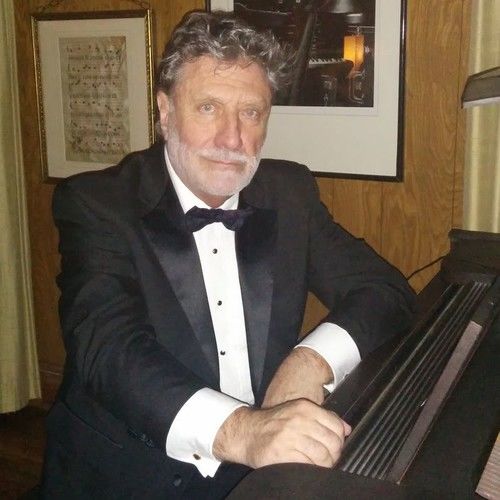 Gregory Sullivan Isaacs is a professional musician who has held numerous musical directorships of opera, choral, religious and symphonic organizations. Currently, he is the senior classical music critic for the online arts magazine, as well as a free-lance writer for other publications, such as the Fort Worth Star Telegram. He attended the universities of Michigan and Miami and holds a master degree in music from Indiana University, Bloomington. In 2009, he was a fellow in the NEA/Columbia Music Journalism Institute.

He is a Pulitzer Prize nominated composer and writer. He won a Peabody Award as part of the cast for an operatic television performance an received an ASCAP award for his commitment to American Music. His critically acclaimed three act opera for tenor and piano – “Henry Faust” – was produced for public television and will be revived in November 2015. A new cantata for singers and a chamber ensemble, UNDELIVERED, based on President Kennedy’s undelivered speech, received a highly successful premiere in May 2014 and other performances are scheduled. It was written for the Hall Ensemble and based on a libretto by Suzanne Calvin.

PRESS:
UNDELIVEREED
Wayne Gay, writing for D Magazine: “Isaacs’ clean, neo-romantic, richly melodic musical idiom was skillfully contrapuntal, and suited the text and subject matter well. A prefatory section included the words of Daniel Webster, followed by a closing poem by librettist Calvin. Latin verses from the Roman Catholic mass for the dead provided a fine verbal counterweight to the frankly political but often lofty texts by Kennedy, and his notably excellent speechwriters. “Undelivered is well worth a listen for anyone interested in Kennedy, twentieth-century Americana, or contemporary music.
Ollin Chism, writing in the Fort Worth Star Telegram: “Musically, Isaacs’ style is varied within a basic neo-Romantic framework. Soft, high notes played by a solo violin at the beginning signal that the work will not avoid statements of lyrical beauty (the same atmosphere returns at the end). The music becomes grittier at times, especially in a section devoted to the words of a cynical politician, but Kennedy’s speech is treated musically with dignified solemnity”

John Guinn of the Detroit Free Press: “You can add Henry Faust to that short list of successful single-singer operas (Schoenberg’s Ewartung and Poulenc’s La Voix Humaine) ... it proved to be a moving experience. Isaacs’ music, cast in traditional forms, such as fugue, passacaglia, rondo and variation, is always accessible... often strikingly beautiful, as in the Ländler that closes act two.”

“There are so many things that are to your credit here. Your music is often very effective. I am much drawn to the final ending, where the passacaglia figure, with its slowly-slipping triads, rolls over and over again, supporting the lament of the actor. This is truly lovely, inspired and effective. Agitated sections, where things really barrel along, are also powerful and striking. You also present the essential craziness of Faust (anyone would be crazy to enter into such a bargain). This craziness is aided by the bare set, the missing characters (missing in physical form), the grubbiness of Faust (unshaven, raving away in his pajamas, etc). The very tender and tragic conclusion is especially moving. Bravo!”
Dr. Leslie Bassett – (personal letter to the composer) Bassett is a Pulitzer Prize winner and University of Michigan’s Albert A. Stanley Distinguished University Professor Emeritus of Music – teacher of Mr. Isaacs as an undergraduate at the University of Michigan

Byron Belt, nationally syndicated music critic, through Newhouse said: “As a conductor, it is Isaacs’ impassioned insight and directorial skills that makes every performance special”. 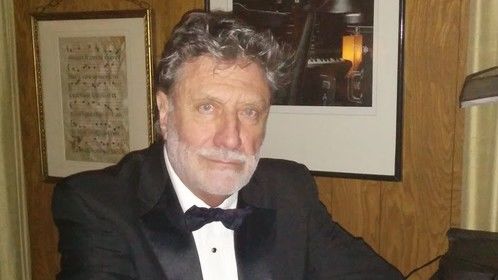