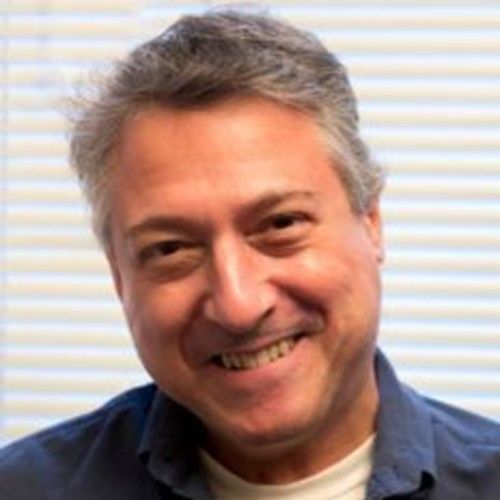 I am an Actor/Voice Actor and Voice Over Coach!
I've been doing voice overs in New York for 35 years and
coaching for 30. I work in person and remotely with people all over the world. I've done countless TV & Radio campaigns like
Diet Dr. Pepper, Gillette, Kentucky Fried Chicken, Subaru,
Mitsubishi Trucks, Sunoco, Ford and so many more.
My voice can also be heard in Major films, narrations,
cartoons, promos for MTV, Nickelodean On-Demand channels and Saturday Night Live! I was also the announcer for a
game show with DIck Clark. I've done many on-camera commercials and industrial films.

I'm a trained actor and worked
with many Actor's Studio Teachers over the years and taught acting at The Actors Conservatory in N.Y. where Alec Baldwin
is on the board of directors and guest teaches. I
studied at Arena Stage in Washington D.C.as well.
I've done Stand-Up Comedy in New York and on the road all over the northeast.
I was an air personality at NBC at their owned and operated
station, WKYS (KISS-FM) in Washington D.C.I did a
morning show on Lite-FM in D.C. and was on the air
at DC101 as well. I also worked as a morning news anchor
and evening personality at WXTU-FM in Philadelphia. 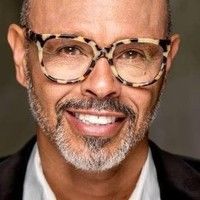 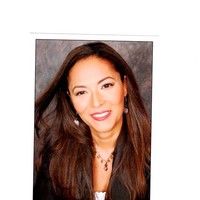 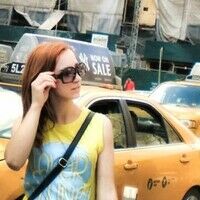 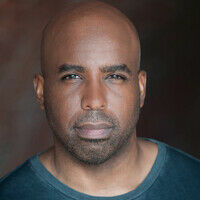 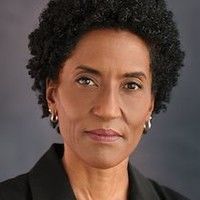 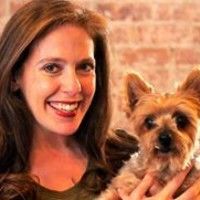 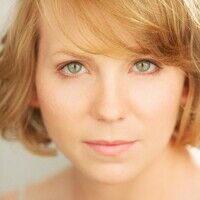 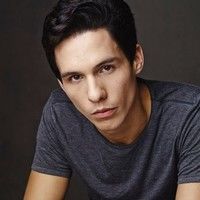 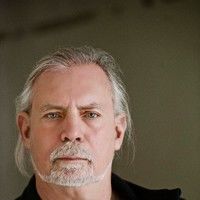 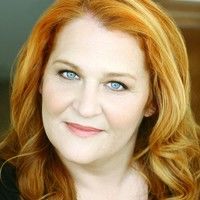 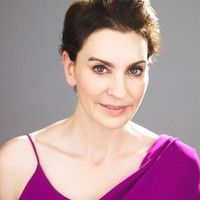 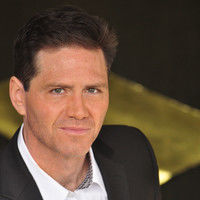