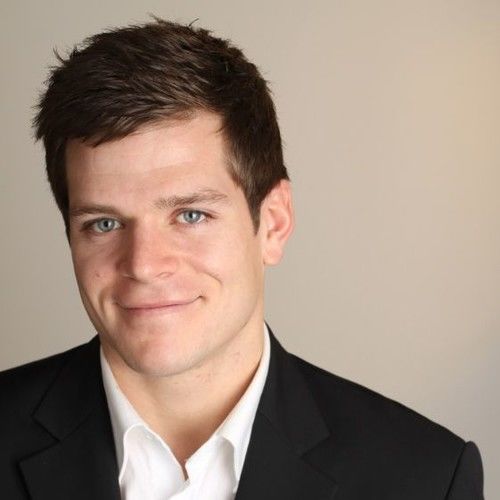 As a child Jonny had his reality rewired by stories that made him laugh. And cry. And think he could conquer the world.
Following one such ill-advised rewiring Jonny rode a bicycle from the top to the bottom of Africa. He got off easy, only breaking one bone and only riding naked through one country. He wrote, shot, and edited a documentary en route that has now aired over 50 times on NBC/ Universal Sports.
Then the American dream story rewired Jonny to want to be a professional young man. In the decade since the bike ride he took public and sold two communications start-ups. While learning to rewire the realities of others he did story work with the Madoff Investor’s Action Coalition (the victims), GREY Advertising, Robert McKee, Lilly Pharmaceuticals, and Johnson & Johnson. Now he’s rewired himself to get happy by helping, so he runs a small company that uses story to manipulate educate people with type 1 diabetes into improving their health.
While adventuring and working Jonny studied psychology. He tested undergraduates’ mental states before and after movies and novellas, and identified the psychological components and effects of inspirational stories. He interviewed Pulitzer Prize winning novelists, and explained their narrative intelligence and how others can learn to see the world like they do. After Jonny’s was awarded his fifth degree they decided he was probably having more fun than he was supposed to. They made him cut it out and teach instead.
Jonny now teaches story and how it rewires reality to graduate students at Fielding Graduate University in Santa Barbara, California. He’s also creating stories like the ones that rewired him; a first fiction and a first non-fiction story are in the works. If he finds a magic lamp - or just lives long enough - he’ll spend his days working on the world’s hardest story problems, his nights with an English professor (playing scrabble, of course), and his weekends playing piano in an old man jazz band. He assures you he’s more modest in person and doesn’t talk about himself quite so much. 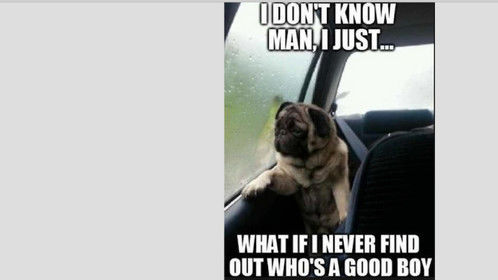 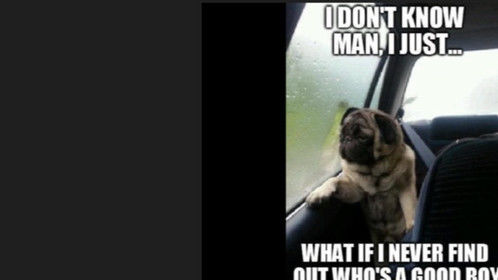 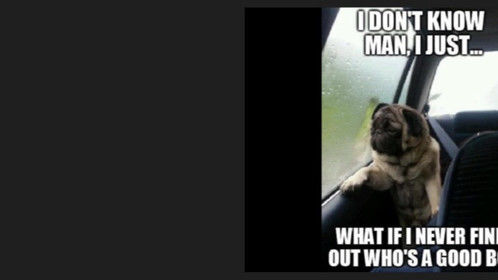 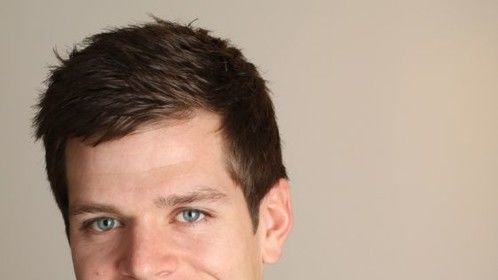 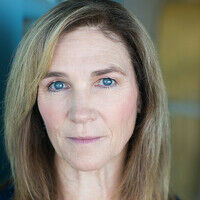