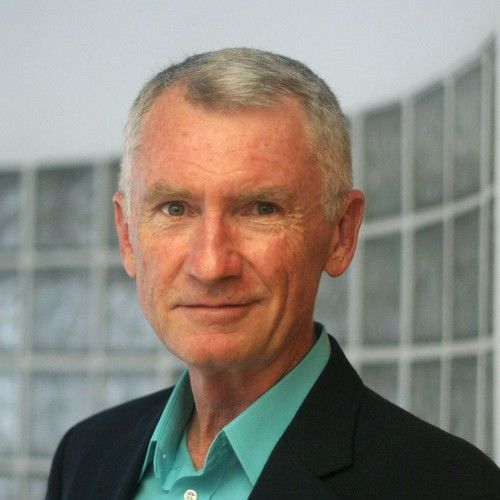 I currently am the resident trainer and dramatic director for the video series DEDITOS (deditos.org). I collaborate with film and TV producers wanting to produce in Latin America, for example the feature film End of the Spear in which I supervised the indigenous dialogue translation and helped facilitate the casting and acting by the indigenous on-screen talent ( I appear in the film as Major Nurnberg). As author of Christians, Let's Make Good Television, I travel internationally to train Christian groups wanting to make their TV productions more professional. 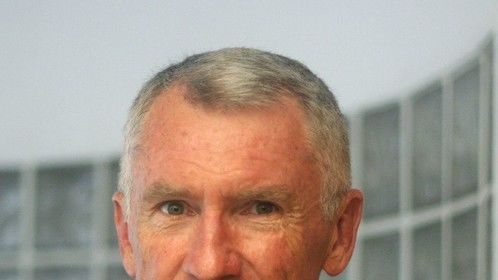 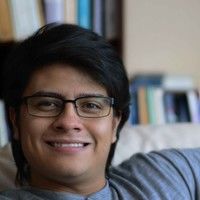