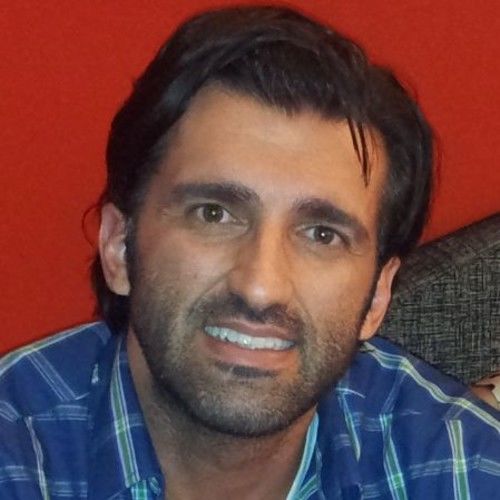 Daniel Bertorelli is an actor / screenwriter known for his athletically built on screen presence. Creating taIlor-made leading roles for himself mainly in action, adventure and sports projects. It is said that the Italian descent born in Brazil features a striking resemblance to a younger version of Sylvester Stallone. Bertorelli, a former swimmer and bodybuilder, personifies the old school Herculean action hero, displaying 220 pounds of muscle mass well distributed in his 6’ height. During the filming of “The Expendables”, he caught the attention of the producers of the original film in the franchise and started working as Sly Stallone’s stand in. 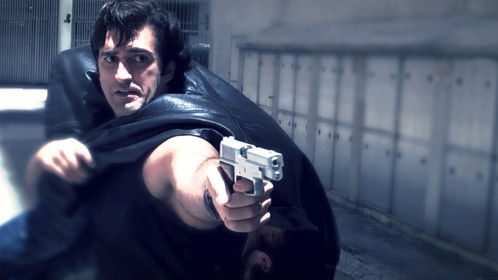 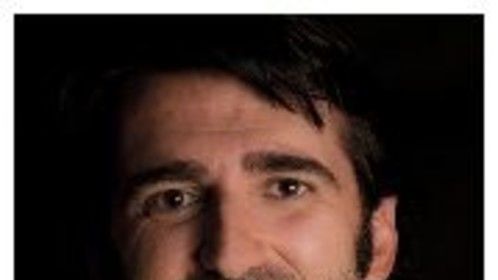 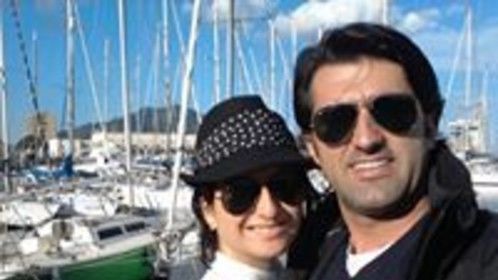