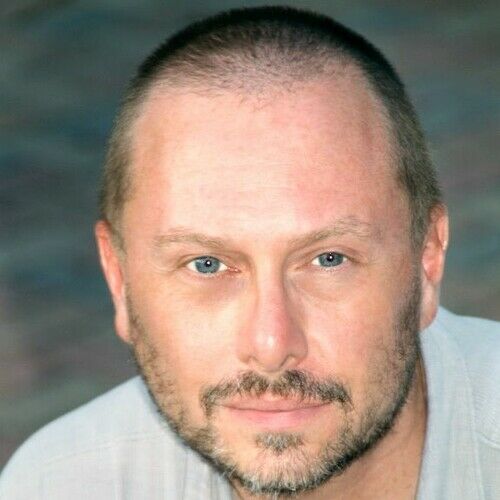 I'm in this to make awesome movies. As an actor, my movies have screened at Tribeca, the Trieste Science+Fiction Festival, Fantastic Fest, and the Festival de Malaga, and have seen distribution with Gravitas and Wild Eye Releasing. I've turned to directing and screenwriting more recently. My first directing project received an Honorable Mention at the Los Angeles Underground Film Festival, and my "Munster's Mummy Museum Gift Shop & Gas" won Best Screenplay at the 3rd FICII in Lima, Peru. I'm currently looking for crew for my second short film, to be shot in Albuquerque in February of 2019. 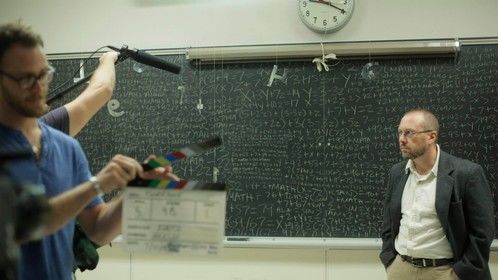 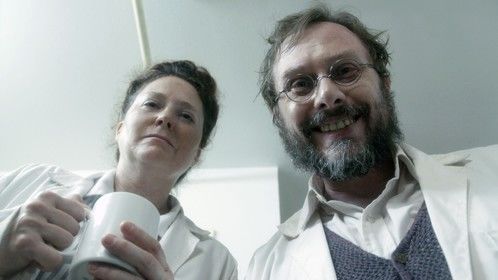 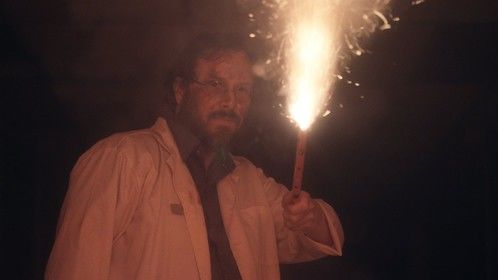 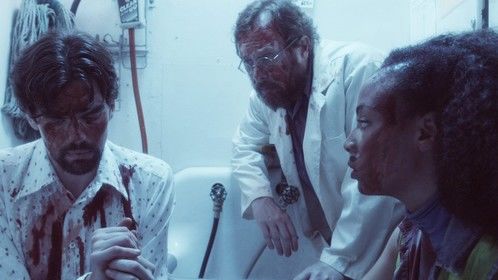