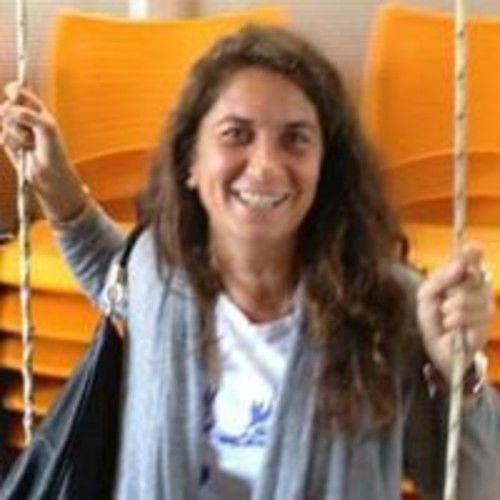 Giorgia Lo Savio set up Jinga Pictures with a view to develop and produce groundbreaking feature documentaries and films with an international subject matter and appeal. At Jinga, we like to explore new voices, support talent and work with exciting creative teams. We are passionate about what we do and we develop projects from the first idea to the end product. We like to explore character driven stories that move and challenge.

Giorgia has co-produced Venezuelan director Rosana Matecki's latest feature documentary 'The Awakening of the Soul', shot in Bolivia and Venezuela which had its world premier at the Warsaw Film Festival in 2013 and still showing at festival worldwide.

Giorgia began at Film Four Independent Studio where for six years she was involved in the different aspects of the film making process. With former colleagues she then set up UK distribution company Verve Pictures, which she then left in 2004 to pursue her career as independent producer. While working on her first project she continued working as a publicist and theatrical film consultant developing strategies for independent films and working with both well known and first time directors and talent.

She is currently in production with the feature documentary 'Los Viejos' shot in Cuba, developing and producing various projects with Latin America, USA and Europe.

Unique traits: 5 languages, very strong creative producer and highly knowledgeable of the industry business side from festivals to distribution and sales. 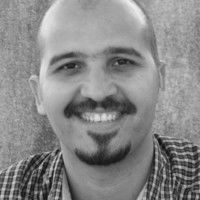