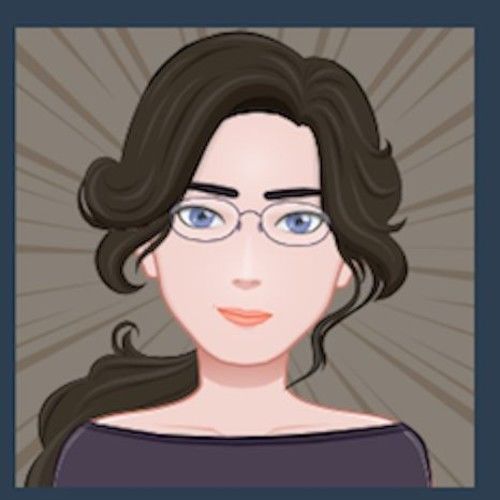 Little Shop of WritersProducer and Author

M.M. Anderson is the boss at Little Shop of Writers. She is also a published author of both fiction and non-fiction, a college professor, and an accomplished enterprising businesswoman who has been in the writing, publishing, advertising, and education arena for the last thirty years. She had her first YA novel published by CRP, wrote for Time-Life Books, crafted an inauguration speech for a famous dignitary, penned song lyrics for a rock band, wrote radio and television commercials, critiqued theatrical scripts for an Off-Broadway theater in New York City, and presently writes and produces two web shows, Little Shop of Writers and the kids' animals/nature/conservation program, Zoobooks Presents: A Wild Life. 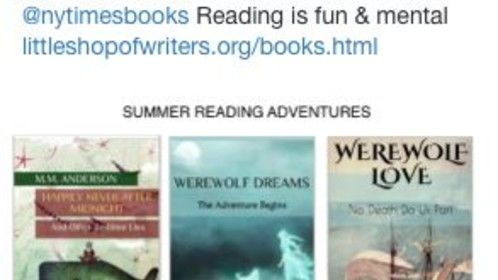 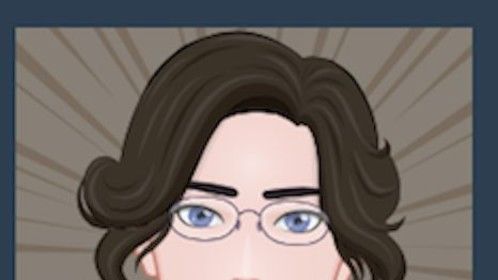