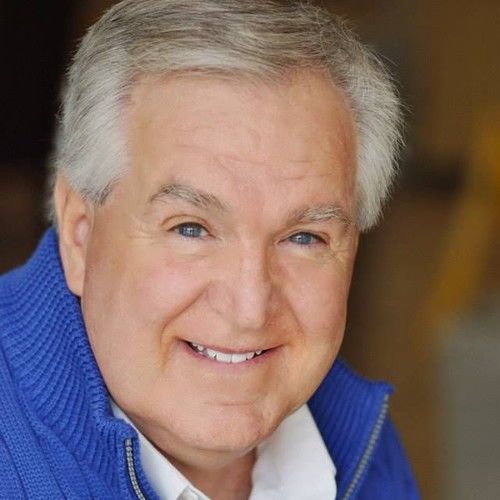 Dean Phillippi is an American SAG-Eligible Actor, Producer, who has done TV, Feature Films, Independent Films, Short Films, Music Videos, Live Theater/Stage/Dance Plays, National and Local Commercials, and Print Modeling.
He is Multi-Talented and driven; Dean Phillippi is originally from Washington, Pennsylvania and has appeared in numerous Television, Major and Independent Film Productions including: “American Terriosts”, “Counter Intelligence”, “Replica”, “Reality Rob with Rob Schneider”, “The Christmas Wedding Baby”, “With Blood Shot Eyes”, “The Answer”, “Losing Faith”, “Never Go Back”, “The Race”, “Tattletale Corpse”, “Kandy Kane Killer” just to name a few, and many more.
Dean has done acting since High School, and became very active in Acting/Modeling since 2005. His goal in acting is to be involved in Inspirational films, Christian or Faith Based Films, and was cast and played in several roles such as: (God, U.S. President, Doctor, Pastor, Priest, FBI Agent, Policeman, Judge, Military Captain, Airplane Captain, Government Official, Court Official, Police Chaplain, Manager, TV News Anchor, Grandfather and a variety of other roles), and still interested in pursuing roles of these types. Dean comes to acting with a desire to share and encourage Gods word and to do Inspirational or Faith Based Films. Dean Phillippi loves acting and has a sincere passion in acting. He has trained and worked professionally in acting for over 10+ years! His dream work is to act in Christian Films, Action Films, Historical Films and True Story Films.
Dean played Professional Football for the (AFL)American Football League Washington Generals, Eastern Seaboard League; (1972 – 1982) as a defensive back. Dean was recognized and honored for setting a league record of interceptions in one game that still stands. His coach was a strong Christian, and allowed Dean to lead the team in prayers and Christian outreach.
Dean enlisted into the U.S. Navy and served during the Vietnam War Era an Aviation Computer Management Professional.
Dean attended Jacksonville University, Universal Personnel Airlines School, Dale Carnegie Institute of Technology studying Computer Management Classes, and Acting Classes. He got a job in 1982 at BCBSFL, as a Certified Professional Manager and worked there until his retirement in 2009, and then with J.P. Morgan Chase until 2012 as Vice President over Business Analytics Area, continuing to work part-time as an Actor/Model. Since his retirement in he has put 100% into acting.
He has been blessed in many ways and gives God full credit for all the great blessings that God has given him and is a very proud Christian. – Motto – “Don’t Let Life Get the Best Out of You, (YOU) get the Best Out of Life!” – Favorite Bible Verse – John 3:16, "For God so loved the world, that he gave his only begotten Son, that whosoever believeth in him should not perish, but have everlasting life."
ACTOR Page: .Actor?fref=ts
IMDB Page: ?ref_=nv_sr_1
Christian Film Website: 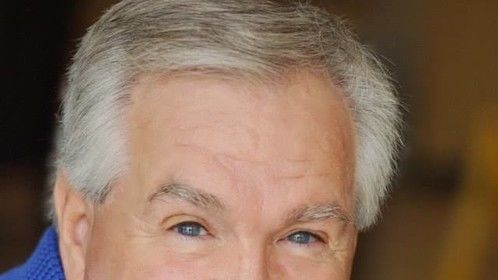 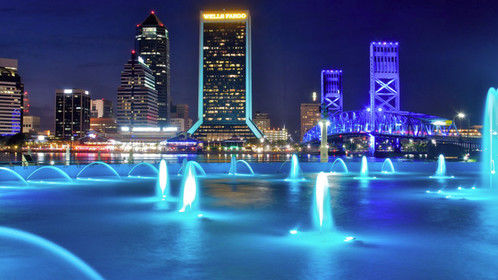 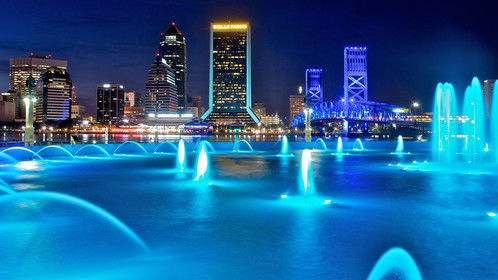 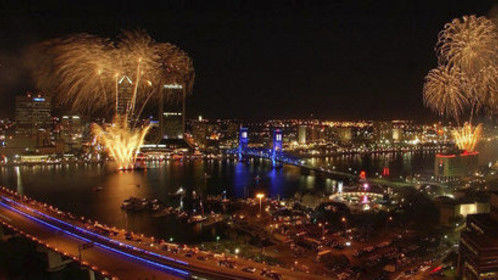 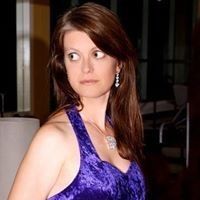